2019 concludes a ‘deadly decade’ for children in conflict, with more than 170,000 grave violations verified since 2010 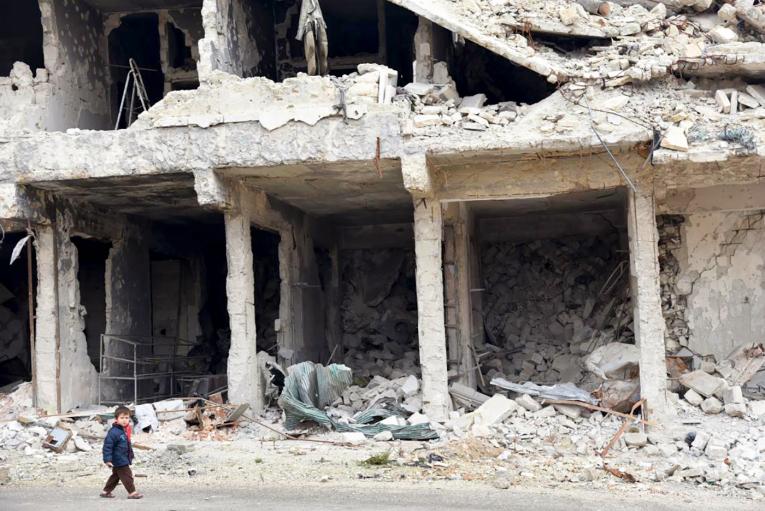 UNICEF calls on all warring parties to abide by their obligations under international law and to immediately end violations against children and the targeting of civilian infrastructure, including schools, hospitals and water infrastructure. UNICEF also calls on states with influence over parties to conflict to use that influence to protect children. 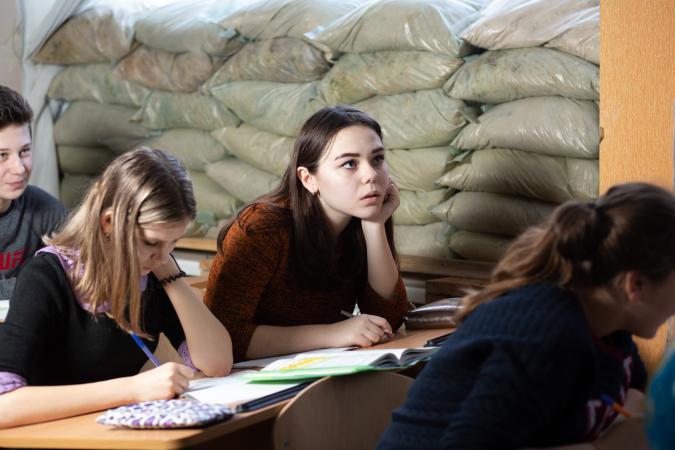 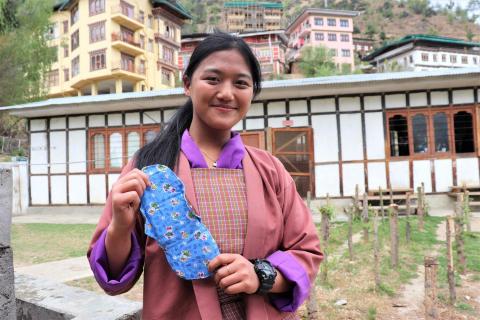 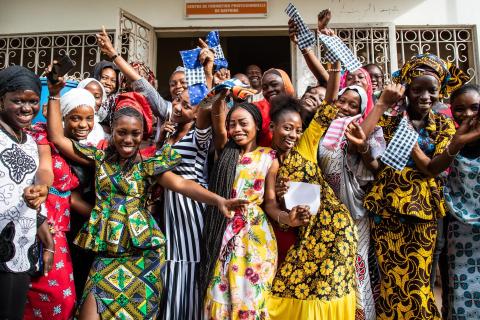 Menstruation shouldn't get in the way of a girl's education

In Senegal, UNICEF is exploring new and creative ways to locally produce menstrual supply kits, so girls won't miss out on learning