Blast in Sana’a kills another 14 children in school and injures 16, most under the age of nine 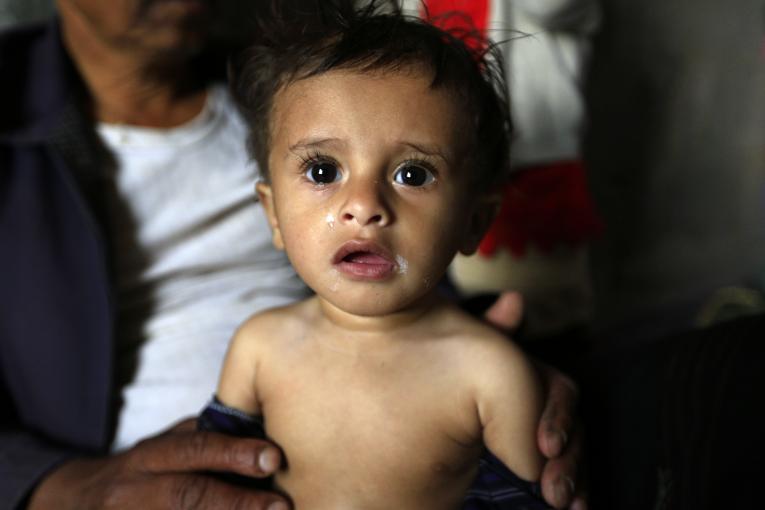 SANA’A/AMMAN, 9 April 2019 – “A blast in Sana’a this week killed 14 children and critically injured 16. This is what UNICEF was able to verify, with the actual number of children killed and injured likely to increase.

“The critically injured children, many of whom are fighting for their lives, are now in hospitals in Sana’a. Most are under the age of nine. One girl succumbed to her injuries yesterday morning.

“The incident occurred near two schools.

“It was almost lunch time and students were in class. The blast shattered the windows and unleashed a burst of shrapnel and broken glass into the classrooms.

“Killing and maiming children are grave violations of children’s rights.

“Yesterday’s blast is another reminder that even schools are not safe in Yemen. One in five schools can no longer be used as a direct result of the conflict. Some came under direct attack, while others are being used for military purposes. For more than 2 million children in Yemen today, going to school is a faraway dream. Yesterday’s blast may further discourage parents to send their children to school.

“In the past 24 hours, UNICEF mobilized lifesaving assistance to affected children and families, including providing psychosocial support, covering surgery and medical treatment costs and giving assistance to families for travel to be with their children as they receive care.”