Violence against children knows no boundaries. It happens in every country, and in the places children should be most protected – their homes, schools and online. It can be physical, emotional or sexual. And in most cases, children experience violence at the hands of the people they trust.

Children in humanitarian settings are especially vulnerable. During armed conflict, natural disasters and other emergencies, children may be forced to flee their homes, some torn from their families and exposed to exploitation and abuse along the way. They may be injured or killed by explosive weapons in conflict, or recruited by armed forces. Especially for girls and women, the threat of gender-based violence soars.

Harmful cultural practices pose another grave risk to girls and boys worldwide. Hundreds of millions of girls have been subjected to child marriage and female genital mutilation – even though both are internationally recognized human rights violations.

No matter their story or circumstance, all children have the right to be protected from violence, exploitation and abuse. Child protection systems help children access vital social services and fair justice systems – starting at birth. They reach out to the most vulnerable children, including those with disabilities; girls and boys who have been placed in alternative care; children uprooted by conflict, poverty and disaster; or those who may become victims of child labour or trafficking, or recruited into armed groups. Child protection systems prioritize children’s physical, mental, and psychosocial needs to safeguard their lives and futures. 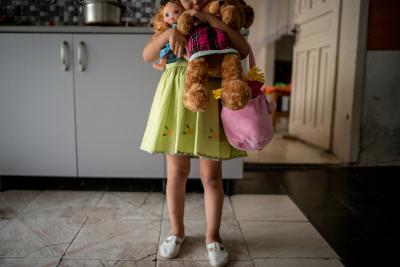 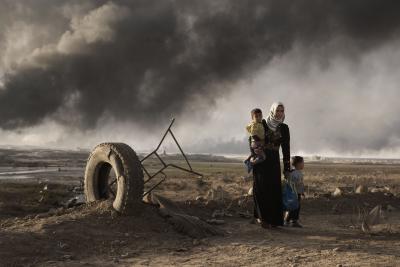 Armed conflict, natural disasters and other emergencies expose millions of girls and boys to unthinkable forms of violence, exploitation, abuse and neglect. 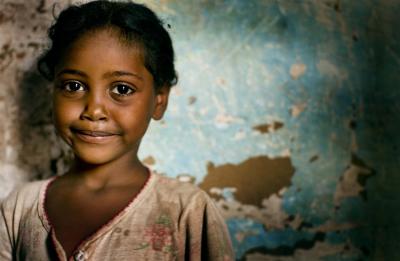 Harmful practices like child marriage and female genital mutilation are discriminatory practices committed regularly over such long periods of time that societies begin to consider them acceptable. 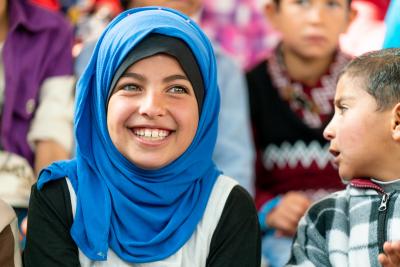 Children may be cut off from vital social services and fair justice systems for countless reasons and at any time – including at birth.

UNICEF works in more than 150 countries to protect children from violence, exploitation and abuse. We partner with governments, businesses, civil-society organizations and communities to prevent all forms of violence against children and support survivors, including with mental health and psychosocial services. Our efforts strengthen child protection systems to help children access vital social services, from birth through adolescence.

During a humanitarian crisis, we provide leadership and coordination for all actors involved in the response. Our programming focuses on protecting children from explosive remnants of war; reunifying separated children with their families; releasing and reintegrating children associated with armed groups; preventing and addressing gender-based violence; and safeguarding children from sexual exploitation and abuse. We also work with United Nations partners to monitor and report grave violations of children’s rights in armed conflict.

Alongside communities, we work to accelerate the elimination of harmful practices, such as child marriage and female genital mutilation.

Throughout all we do, we listen to young people and their families to ensure their needs drive our programming and advocacy. Our initiatives support parents and caregivers, and build alliances at the local and global levels to leverage knowledge, raise awareness and encourage action.