See how and where UNICEF uses resources to drive results for every child.

Transparency and accountability are fundamental for UNICEF in delivering development and humanitarian results for children. Since UNICEF became signatory to the International Aid Transparency Initiative (IATI) in 2012 – which committed the organization to publicly disclose its information on programmes and operations and make it easier for all stakeholders to find, use and compare standardized data – UNICEF has successfully implemented a series of measures to underpin the principle of transparency in the organization’s operations, including positioning it within the Strategic Plan 2022–2025.

These efforts not only make information about UNICEF's work easier to access, understand and use, but further support endeavors to make the organization more efficient, responsive and collaborative, and better able to deliver for children.

Guided by UNICEF’s Information Disclosure Policy, which outlines explicitly its commitment to making information about programmes and operations available to the public, following are some examples of the organization’s efforts to strive for transparency and accountability:

Through nearly a decade’s effort, UNICEF has made high-quality, comprehensive data on both development and humanitarian resources and results already available to the public. It has also built a culture of evidence-based practice and programming, enabling closer cooperation with governments, partners, sister UN agencies and other aid actors, and promoting the use of open data in order to maximize the collective efforts and deliver even better results for children.

Driving results for every child needs us all to use resources as effectively and efficiently as possible: Transparency and open data are critical parts of this. As a globally trusted development and humanitarian partner, UNICEF continuously strengthens transparency in our own working culture, and helps lead worldwide transparency initiatives. 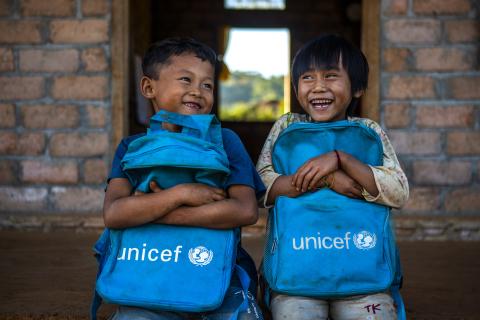 Protecting child rights in a time of crises 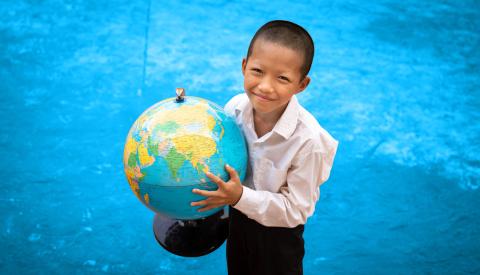 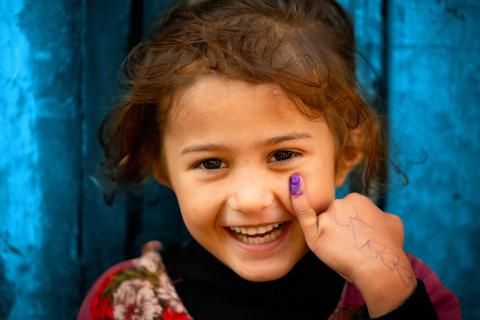 For every child, results

UNICEF works for the rights of every child, every day, across the globe. Discover our results