Yemen is the largest humanitarian crisis in the world – and children are being robbed of their futures.

Yemen crisis: What you need to know

Yemen is the largest humanitarian crisis in the world, with more than 24 million people – some 80 per cent of the population – in need of humanitarian assistance, including more than 12 million children. Since the conflict escalated in March 2015, the country has become a living hell for the country’s children.

How is the crisis affecting children?

Children continue to be killed and maimed in the conflict. Around 368,000 children under 5 years old are suffering from severe acute malnutrition and require treatment, with cases of acute watery diarrhoea and suspected cholera soaring in early 2019. The damage and closure of schools and hospitals has disrupted access to education and health services, leaving children even more vulnerable and robbing them of their futures. As the new school year began in September 2019, 2 million children were out of school, including almost half a million who had dropped out since the conflict escalated in March 2015.

What is UNICEF doing to help children in the Yemen crisis?

UNICEF is on the ground across Yemen to save children’s lives, to help them cope with the impact of conflict, and to help them to recover and resume their childhoods. Read more about UNICEF’s work and results in the country.

Information accurate as of November 2019. Check here for the most up to date statistics on the situation in Yemen. 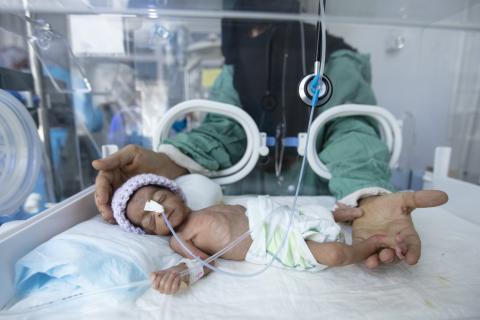 Amid catastrophe in Yemen, a prayer is answered
Medical staff are offering treatment – and hope – to mothers who give birth prematurely
Read the story 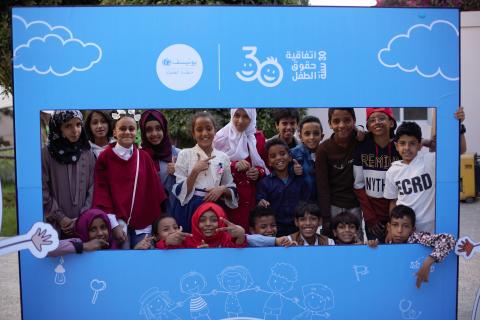 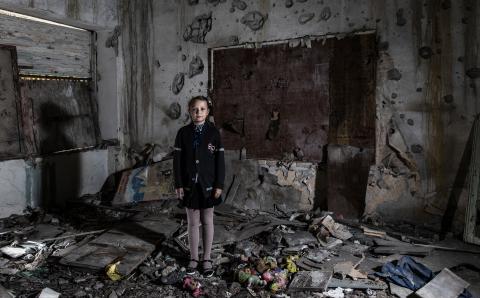 What UNICEF is doing in Yemen

UNICEF is on the ground across Yemen to save children’s lives, to help them cope with the impact of conflict, and to help them to recover and resume their childhoods.

Conflict and violence has pushed more families into poverty and deprivation. UNICEF is helping treat severe acute malnutrition in children by providing essential therapeutic food and medical supplies. In addition, by July 2019, nearly 9 million people across Yemen had been reached with emergency cash assistance in the fifth payment cycle by UNICEF to help meet their urgent needs.

Children are also being helped with victim assistance and education on mines and explosive remnants of war. Meanwhile, UNICEF and partners are rehabilitating damaged schools and establishing safe learning spaces.

Results for children in Yemen 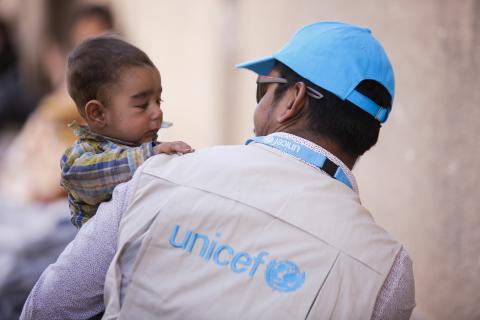 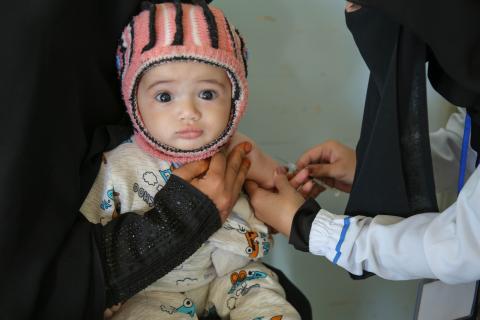 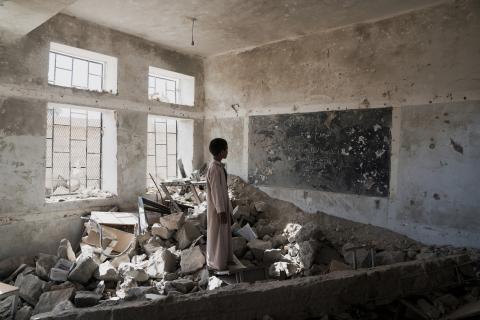 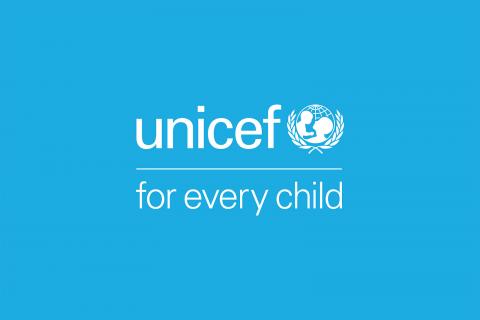