As school year starts in Yemen, 2 million children are out of school and another 3.7 million are at risk of dropping out 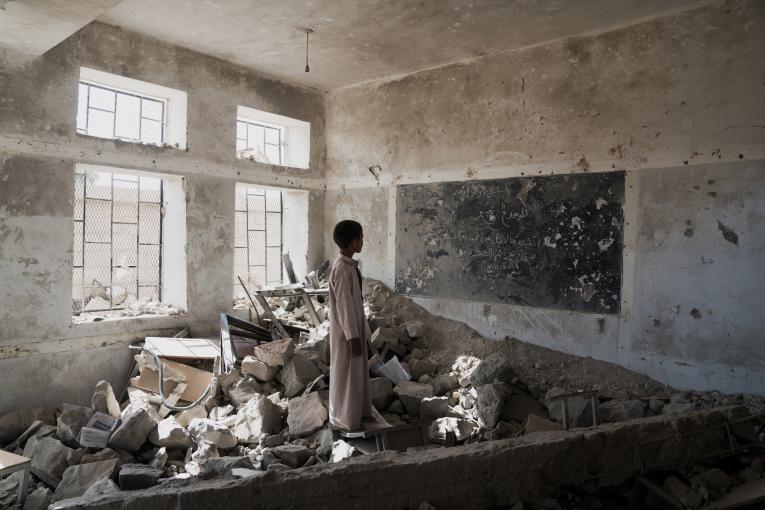 SANA’A, 25 September 2019 – As the new school year starts amid continuing violence in Yemen, 2 million children are out of school, including almost half a million who dropped out since the conflict escalated in March 2015. The education of another 3.7 million children now hangs in the balance as teachers’ salaries have not been paid in over two years.

“Conflict, underdevelopment and poverty have deprived millions of children in Yemen of their right to education – and of their hope for a brighter future. Violence, displacement and attacks on schools are preventing many children from accessing school. With teacher salaries going unpaid for over two years, education quality is also at stake,” said Sara Beysolow Nyanti, UNICEF Representative in Yemen.

The current conflict in Yemen spiralled more than four years ago and has devastated the country’s already fragile education system. One in five schools in Yemen can no longer be used as a direct result of the conflict.

“Thirty years since the Convention on the Rights of the Child was ratified, it is unacceptable that education and other fundamental child rights are out of reach for children in Yemen all because of man-made factors,” said Nyanti.

When children are not in school, they face countless risks of exploitation, abuse and other rights violations.

“Children out of school face increased risks of all forms of exploitation including being forced to join the fighting, child labour and early marriage. They lose the opportunity to develop and grow in a caring and stimulating environment, ultimately becoming trapped in a life of poverty and hardship,” added Nyanti.

Together with partners, UNICEF is working around the clock so that children can realize their right to education. In the last school year, UNICEF paid incentives to over 127,400 teachers and school-based staff who had not been paid in over two years to help them cover their transportation to school and other basic expenses. UNICEF has rehabilitated over 1,300 schools since 2015 and continues to provide learning materials for children.

Urgent efforts must be made to prevent an entire generation of children in Yemen from missing out on their education.

Above all, parties to the conflict in Yemen must work towards peace to allow for recovery and for children to return to normalcy. 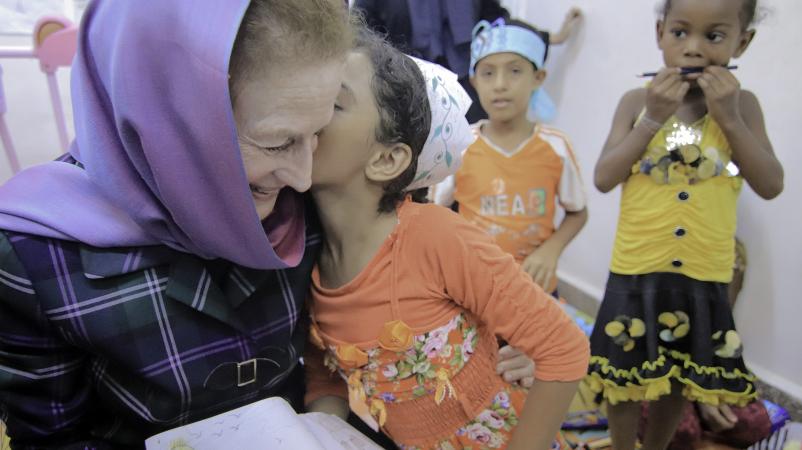