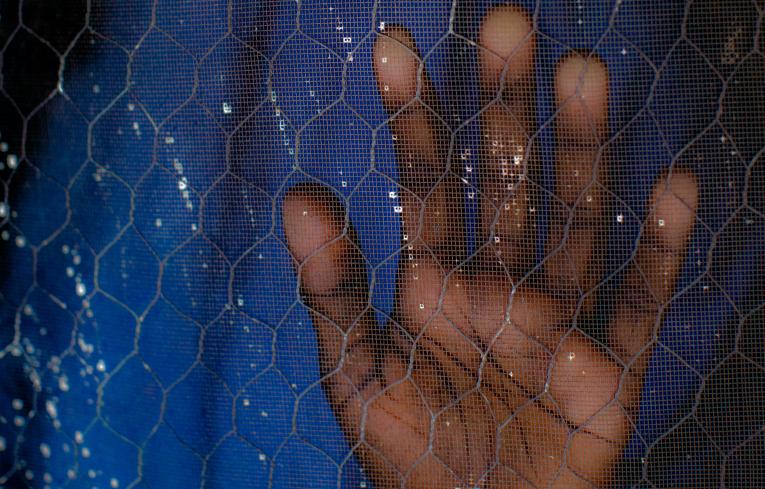 UNICEF/Kokic
A girl puts her hand up to a screen door in her house in Borno State in Nigeria.

ABUJA, Nigeria, 17 June 2019 – “UNICEF condemns the use of children as human bombs and in any combat or non-combat roles in the conflict in north-east Nigeria.

“According to several reports, three children - two girls and a boy (ages unknown) – were used to detonate explosives that killed 30 people and injured 40 others at a community football viewing centre in Konduga, Borno today. UNICEF sends its condolences to all those who have been killed or injured in this horrific incident.

“It is unacceptable that children should be used in this way.

“UNICEF appeals to all those involved in this terrible conflict to protect children at all times and to keep them out of harm’s way.

“This incident brings the number of children who have been reported as having been used as human bombs to five, since January 2019. In 2018, 48 children - including 38 girls - were used in suicide attacks.

“We again call on all parties to the conflict in north-east Nigeria to immediately cease all attacks against civilians, to stop using children in this conflict, and to abide by their obligations under international humanitarian law.” 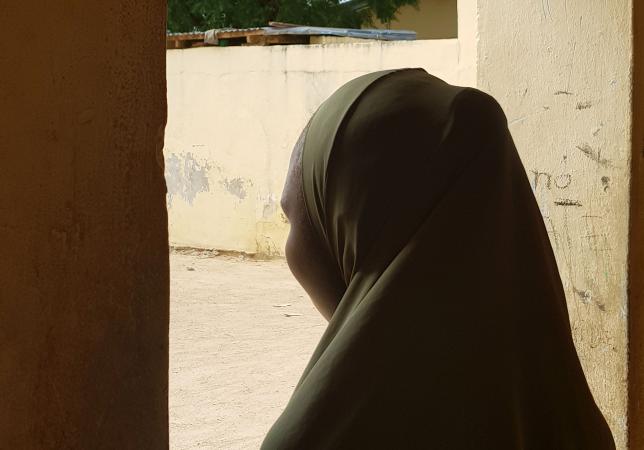 Find out more about UNICEF's work in Nigeria