YOKOHAMA, Japan, 29 August 2019 – Africa’s youth are done talking about policies and strategies for its future and are ready to move on and put them into practice.

That was the message from the African Union’s (AU) first youth envoy, Aya Chebbi, during a session titled “unleashing the potential of Africa’s young people” at TICAD7 in Yokohama on August 29.

“(Since Africa’s youth) started to work on youth activism we have been raising the voices to say ‘nothing for us without us,’ ” said Chebbi, a Tunisian activist who acted as moderator during the TICAD7 session. “Now we are here. We are in institutions like the United Nations and AU … and have youth platforms to be heard. But now we have managed to get our space we need to move on to action.”

TICAD7, she said, was exactly the stage to start “translating great initiatives into something tangible and impactful for young people.”

The kinds of initiatives she referred to were the AU’s “1 million African Youth by 2021,” rolled out in April by African Union Commission (AUC) chair Moussa Faki Mahamat to secure investments and interventions to support 1 million young Africans, and “Generation Unlimited” (GenU), which was launched by UNICEF executive director Henrietta Fore at the United Nations General Assembly last September as a global initiative aiming to place all young people in education, training or employment by 2030.

Both initiatives are examples of frameworks that look to facilitate investment in Africa’s human capital, which is critical in order to reap the dividends of a huge youth demographic on the African continent, says Prudence Ngwenya, head of AU’s youth division, during a presentation on the 1 million project.

With 65 percent of Africa’s population being under 35, such initiatives are key to ensuring the continent’s youth can avoid the familiar path of the unschooled, unemployed, disenfranchised young African, she said.

Through education, employment, entrepreneurship and engagement, the 1 million initiative offers an alternative route that can ensure a successful, engaged youth population that ultimately benefits the community at large.

Other speakers noted the crucial role to be played by partner investors – both public and private.

“Africa is a … continent of young people ... and all they need is a little bit of support, belief and investment in their ideas,” said Muyiwa Akinyemi of the United Bank for Africa who represented Tony Elumelu, Nigerian entrepreneur and founder of The Tony Elumelu Foundation.

The foundation looks to empower young African entrepreneurs through seed capital, and the idea behind it is to be able “to lift up” Africa’s youth, which is at the core of Elumelu’s “Africapitalism” idea that “Africa does not need aid, but needs investment,” Akinyemi said.

“I appeal to Japan to see how well you can partner with us with similar platforms and entities that are looking at empowering Africa’s youth to be self-sustaining and be entrepreneurs that will create jobs as well as lift Arica from where it is today,” he said.

UNICEF’s Fore agreed, saying that while GenU, alongside the AU, had a crucial part to play in educating and training Africa’s “greatest resource,” officials in both the private and public sector needed to consider the 10 million jobs per month needed to ensure the success of such initiatives.

“The young people of Africa are the greatest resource, so we have the right resources to work with,” said Fore. “We also know that at this event we have a lot of private sector companies and the public and private sectors will be the solution to this, so Africa will not travel this path alone.”

Young people in attendance said they felt inspired by the event.

“After coming here I thought, ‘this is great, Africa has the resources,’ ” said Patience Asiimwe, 21, a Ugandan studying at Kwansei Gakuin University in Kobe who hopes to start a social business focusing on women when she returns to Africa. “If we can get direct investment with people of integrity I think Africa’s economy will grow. ... We need more young people to get engaged, or people who can help young people get engaged, because it’s not easy, especially for women.”

Kana Yokoyama, a medical student at the University of Tokyo, said that thanks to the session and TICAD in general, she felt Africa – and its youth in particular, were not as far away as she had thought. “The challenges they face are different, but they are young people just like me who are giving it their best, just like me,” she said. “One day I hope to work on the global stage, including in Africa so I am so happy that I could attend this event.”

Meiji Gakuin University sophomore Takahiro Iwano agreed, saying he wanted to find out more about how he could become a part of the solution. “I feel that with young people accounting for such a high proportion of Africa’s population, if Japan and other countries can work with young Africans, the goals of those initiatives are well within reach,” he said.

And if Japanese youth can also be involved, the outcome could be better still, benefiting Africa and even the world, he added. 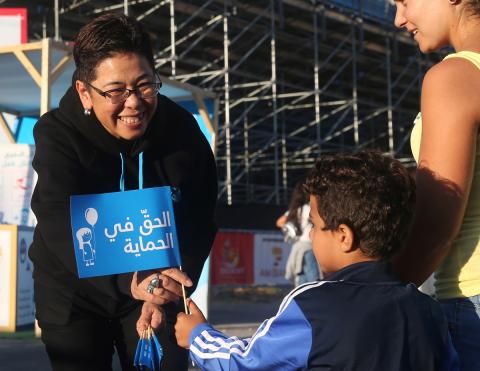 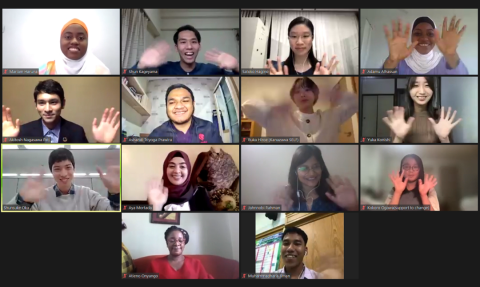 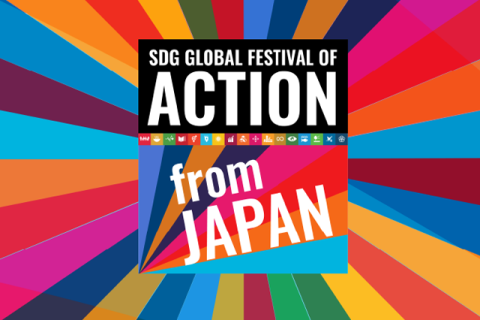 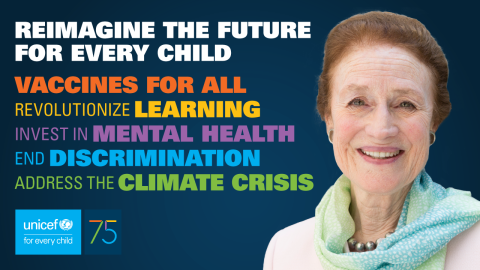