The role of water in conflicts around the world.

The right to safe drinking water and sanitation is rooted in the Convention on the Rights of the Child, United Nations resolutions and the Geneva conventions. It is a right that is as critical to the survival of children as food, medical care, and protection from attack. But from Cox’s Bazar in Bangladesh to Ukraine to Yemen, it is clear that crises have become increasingly protracted and conflict threatens interconnected urban service systems.

To improve children’s access to clean drinking water, and to save lives in conflicts and crises, UNICEF calls for three major changes:

Link life-saving humanitarian responses to the development of sustainable water and sanitation systems for all.
This requires building systems that can ensure the right to safe water and sanitation and prevent outbreaks of disease. And it demands that humanitarian and development organizations collaborate from the start to establish systems that will remain resilient.

UNICEF launched the Water Under Fire campaign, including its Water Under Fire report, in March 2019 to draw global attention to three fundamental areas where changes are urgently needed to secure access to safe and sustainable water and sanitation in fragile contexts. As part of the campaign, it has launched three additional volumes:

Vol. 1: Emergencies, development and peace in fragile and conflict-affected contexts 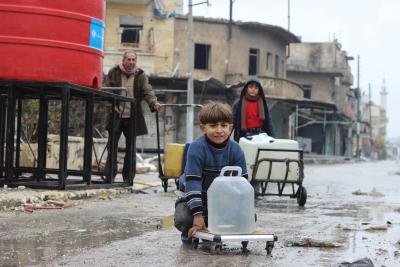 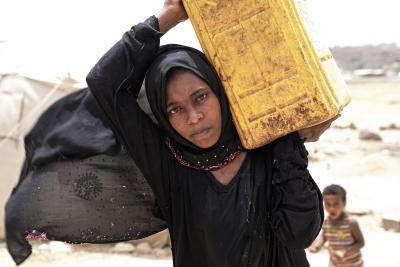 Is dedicated to the water, sanitation and hygiene (WASH) sector’s capacity to deliver a predictable, quality humanitarian WASH response, and provides a change agenda and road map towards strengthening this capacity.

Vol. 3: Attacks on water and sanitation services in armed conflict and the impacts on children 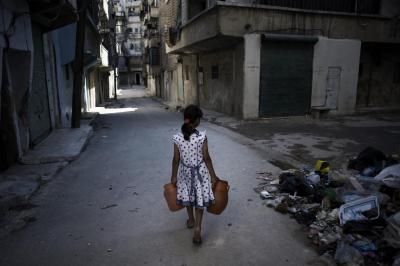 Focuses on attacks on water and sanitation during armed conflicts and highlights issues children face in accessing water in times of war. The report demonstrates the humanitarian impact on children through case studies from Iraq, the State of Palestine, Syria, Ukraine and Yemen.

Attacks on water are attacks on children

Water resources and the systems required to deliver drinking water have been attacked for centuries. All too often, the human dependence on water has been exploited during conflict. Nearly all of the conflict-related emergencies where UNICEF has responded in recent years have involved some form of attack hindering access to water, whether directed against water infrastructure or through incidental harm or tactic used by a party to the conflict to limit water supply to conflict-affected populations. Where there has been conflict, water has been part of the battleground – whether explicitly targeted or incidentally affected by actions or conduct during armed conflict.

When a community’s water supply is cut off, children and families are forced to rely on unsafe water, or leave their homes in search of a new source. At times this may mean families have to reduce or ration their water supplies, other times it means drinking water that is clearly contaminated and dangerous.

For children, the consequences can be deadly, as water and sanitation related diseases remain among the leading causes of death in children under five.

There are different ways that water can be used as a weapon, which include attacking water infrastructure and workers, or denying access.

But attacks on infrastructure and personnel are just two of the numerous threats affecting children’s access to water and sanitation. In many protracted conflicts, water and sanitation systems aren’t just targeted, but are left either undeveloped or in a state of disrepair. In some cases, there was not an adequate water or sanitation system to begin with, and the onset of conflict simply exacerbates the problem.

Ultimately, children caught up in conflict should not live in fear of bullets and bombs. And nor should they die or suffer for a lifetime by being denied access to water and sanitation services because the water source was attacked or cut off. 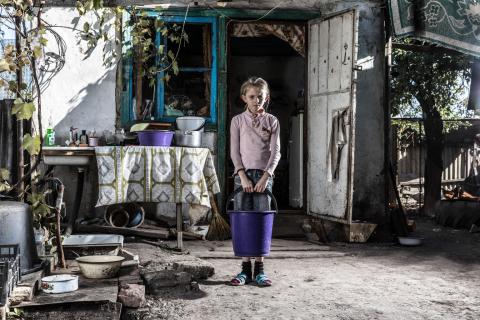 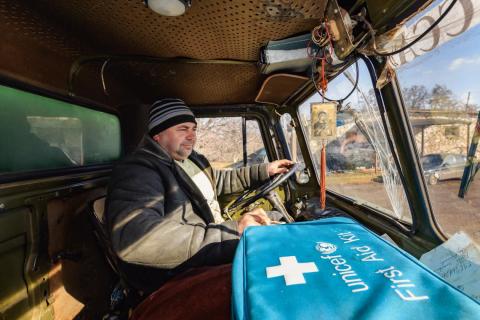 Utility workers are risking their lives to repair damaged infrastructure 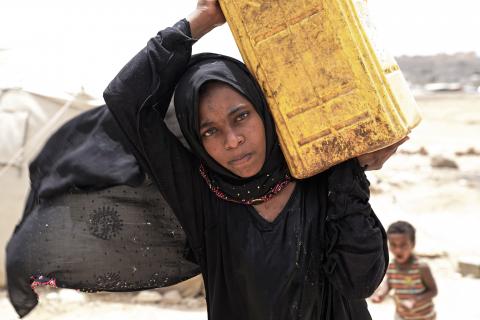 Why water, sanitation and hygiene are critical for children in fragile and conflict-affected areas 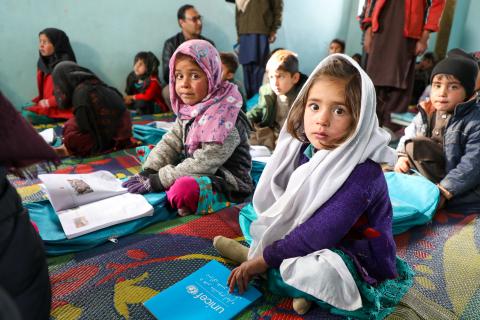