Why water, sanitation and hygiene are critical for children in fragile and conflict-affected areas.

All children have the right to safe drinking water and sanitation. These resources are as critical to a child’s survival as food, medical care, and protection. However, from Cox’s Bazar to Ukraine to Yemen, protracted crises and conflict are depriving children of these rights.

In fragile and conflict-affected areas, access to safe water is often compromised; infrastructure is damaged or goes into decline, pipelines are in disrepair, and water collection is dangerous. Without access to safe water, children fall ill, schools and hospitals do not function, disease and malnutrition spread.

Increasingly, water insecurity and the decline and destruction of water and sanitation systems are causing social, economic and political instability. This threatens the survival, health and development of children and their communities, as well as peace and development at all levels.

Download the latest UNICEF report on WASH in conflict here.

The report presents examples which demonstrate how WASH services can be planned, financed and delivered to alleviate suffering, reduce risk and lessen the vulnerability of children and their communities on a global scale. The report lays out a framework for WASH sector resilience that can be replicated and scaled up.

UNICEF works in some of the world’s toughest places, to reach the world’s most disadvantaged children. Across more than 190 countries and territories, we work for every child, everywhere, to build a better world for everyone. For more information about UNICEF and its work for children, visit www.unicef.org. 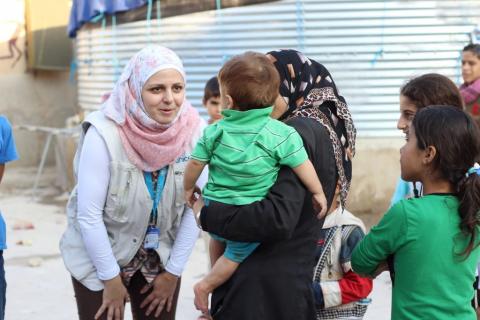 A UNICEF Water, Sanitation and Hygiene specialist on bringing water – and hope – to families in Yemen 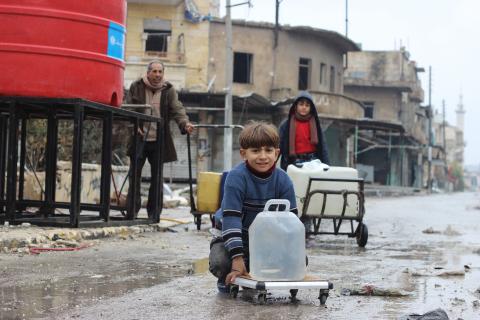 In fragile contexts, access to safe water and sanitation is often compromised 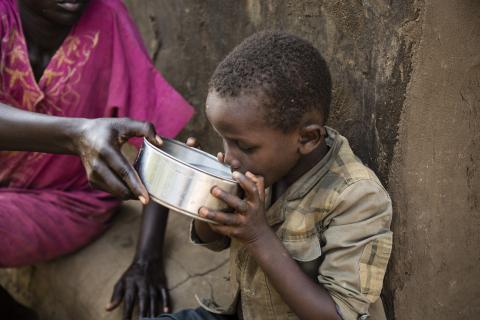 For every child, water and sanitation in complex emergencies 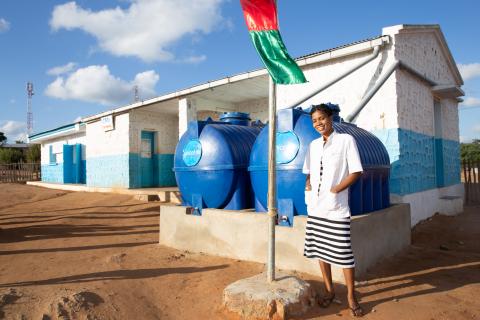