UNICEF receives US$3.4 million from Japan to fight cholera

Port-au-Prince, March 2, 2020- The Japanese government has just granted UNICEF a donation of US$3.4 million, equaling nearly 381 million Japanese yen. This donation from the people of Japan is to fund the "Cholera Prevention and Elimination” project. Japan continues to be one of the largest donors to the fight against the epidemic in Haiti.

The main objective of this donation is to contribute to the survival of vulnerable families in Haiti, by reducing the morbidity and mortality due to water-related diseases, particularly cholera, from 2020 to 2022. The activities specifically extend to the departments of Center, West, and Artibonite, and will be carried out in collaboration with the National Directorate for Drinking Water and Sanitation (DINEPA), the Ministry of Public Health and the Population (MSPP) and partner NGOs.

The Ambassador of Japan in Haiti, MIZUNO Mitsuaki commended UNICEF’s commitment vis-à-vis Haiti in supporting communities and government institutions in the sector of health and that of water, hygiene and sanitation. He stressed the importance of continuing to promote the synergy between international partners and the Haitian authorities to consolidate the results achieved and reach complete elimination of the epidemic. The Ambassador addressed the various stakeholders who will be involved in the implementation of this new action in these terms: “For a year now, the cholera has gone into a deep sleep, it is important not to wake it up; but let everyone continue to get actively involved and make the necessary efforts to defeat it permanently"

This generous contribution will help reduce the potential transmission of cholera and other water-borne diseases through improved surveillance, rapid response and improved water supply systems; improve sanitation at community level and in public places; conceive, produce and send clear messages on hygiene behaviors to the exposed population and promote adequate sanitary practices to strengthen prevention.

"With this donation from the people of Japan, UNICEF will be able to maintain the achievements of nearly ten years of struggle against cholera. We will support the Haitian government to, among other things, strengthen the surveillance system and increase awareness among communities to avoid any new case of cholera. Japan is a key partner that we thank for its continued support,” said Maria Luisa Fornara, UNICEF Representative in Haiti, as she welcomed the generous contribution and the impact it will have in eliminating cholera.

More than 820,000 suspected cases and 9,792 deaths have been reported by the MSPP between October 2010 and November 30, 2019. However, no case of cholera has been confirmed in laboratory since February 4, 2019, just over one year now. UNICEF will continue to support the Government's Plan for Cholera Elimination 2013–2022. 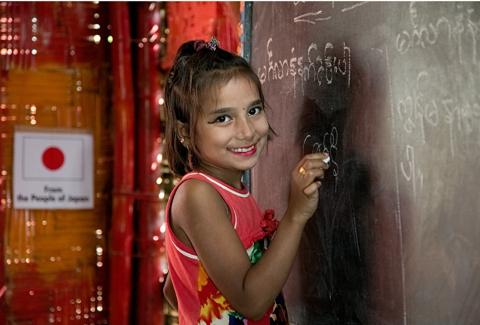 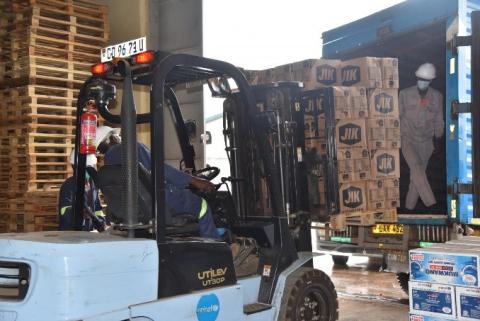 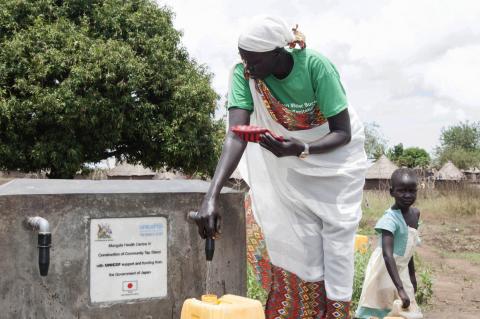 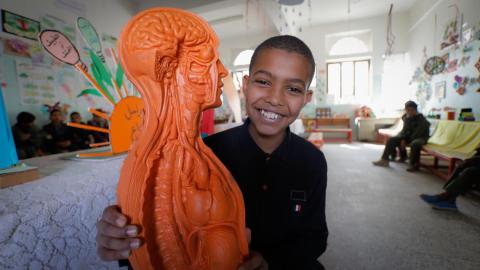