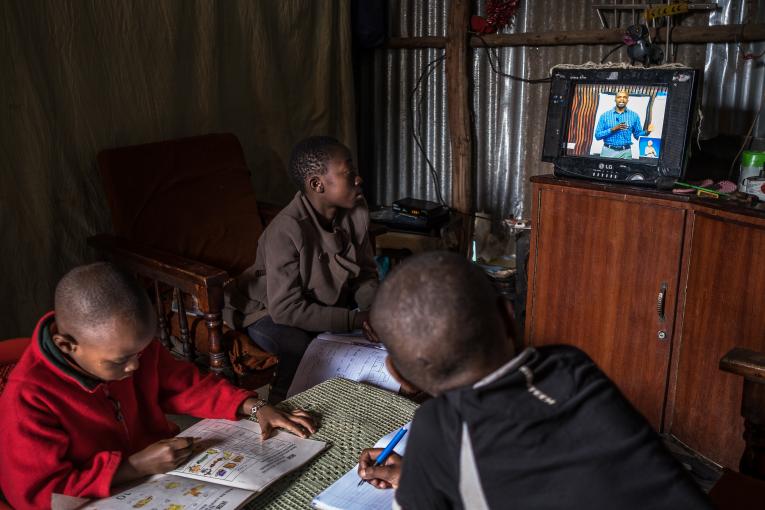 NEW YORK/GENEVA, 1 December 2020 – Two thirds of the world’s school-age children – or 1.3 billion children aged 3 to 17 years old – do not have internet connection in their homes, according to a new joint report from UNICEF and the International Telecommunication Union (ITU). 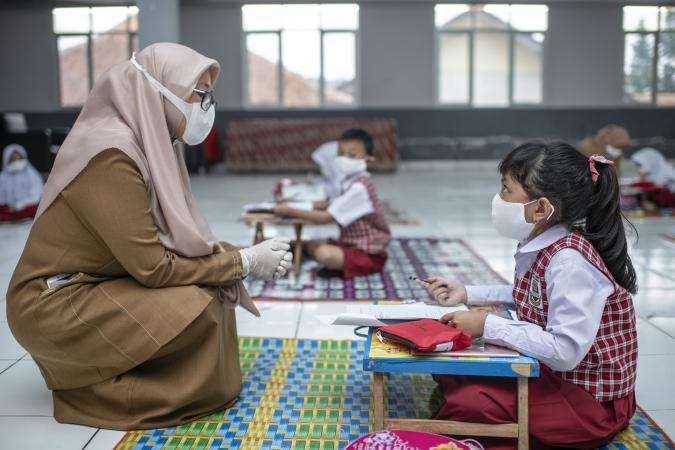 Launched by ITU and UNICEF in 2019, Giga is a global initiative to connect every school to the internet and every young person to information, opportunity and choice. It ​aims to ensure that every child is equipped with the digital public goods they need, and empowered to shape the future they want. For more information, visit www.gigaconnect.org.