Ahead of the World Congress on Justice with Children, a new UNICEF analysis estimates more than 261,000 children are held in detention globally; calls for juvenile justice reform to end detention of all children 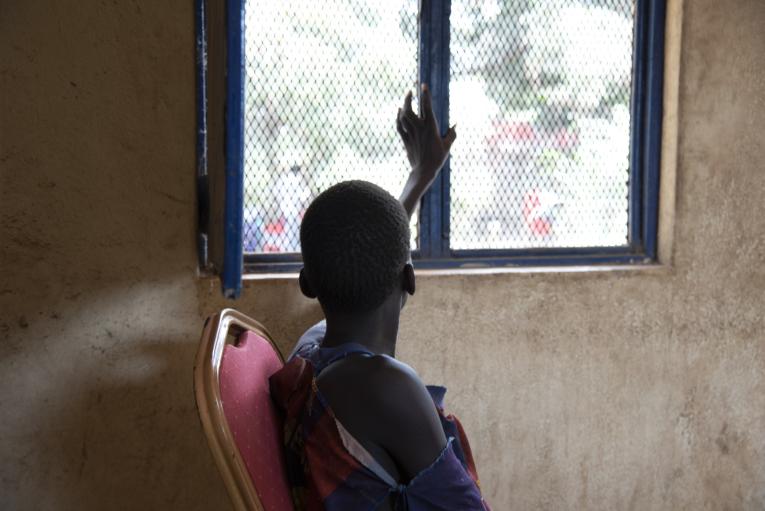 NEW YORK, 15 November 2021 – More than 45,000 children have been released from detention and safely returned to family or an appropriate alternative since the start of the COVID-19 pandemic, according to new data released by UNICEF today.

Detention of children in the time of COVID reveals that governments and detaining authorities in at least 84 countries have released thousands of children since April 2020 when UNICEF drew attention to their increased risk of contracting COVID-19 in confined and overcrowded spaces, and called for their immediate release. The study is one of two analyses that illustrate the situation for hundreds of thousands of children deprived of their liberty every year. Both reports are released ahead of the World Congress on Justice with Children.

“We have long known that justice systems are ill-equipped to handle the specific needs of children – a situation further exacerbated by the COVID-19 pandemic,” said UNICEF Executive Director Henrietta Fore. “We commend countries which heeded our call and released children from detention. By protecting children from conditions that could have exposed them to grave illness, these countries were able to overcome public resistance and spur innovative, age-appropriate justice solutions. This has proved something we already knew – child friendly justice solutions are more than possible.”

Children in detention – including in pre- and post-trial custody, immigration detention, held in relation to armed conflict or national security, or living with parents in detention – are often held in confined and overcrowded spaces. They lack adequate access to nutrition, healthcare and hygiene services, and are vulnerable to neglect, physical and psychological abuse, and gender-based violence. Many are denied access to lawyers and family care, and unable to challenge the legality of their detention.

COVID-19 has profoundly affected justice for children, shuttering courts and restricting access to essential social and justice services. Evidence shows that many children, including children in street situations, have been detained for violating pandemic curfew orders and movement restrictions.

Worldwide, an estimated 261,000 children in conflict with the law – those who have been alleged, accused or recognized as having committed an offence – are held in detention, according to the second UNICEF analysis. Estimating the number of children deprived of their liberty in the administration of justice – the first such analysis since 2007 – warns that incomplete record-keeping and undeveloped administrative data systems in many countries mean the number is likely to be much higher.

To reimagine justice for children and safely end detention of all children, UNICEF is calling on governments and civil society to:

“Any child detained is evidence of failed systems, but that failure is then compounded further. Justice systems meant to protect and support children often add to their suffering,” said Fore. “As policymakers, legal practitioners, academics, civil society, and children and young people convene at the World Congress this week, we must work together to end the detention of children.”

Detention of children in the time of COVID

Data for Estimating the number of children deprived of their liberty in the administration of justice were compiled from January 2017 to October 2021 through both web research and country-level solicitation. The sources of data include administrative records from government ministries mandated to oversee justice systems, such as ministries of justice, home affairs or social affairs; websites maintained or national statistical reports distributed by national statistical offices; centralized databases such as EuroStat, TransMonEE. 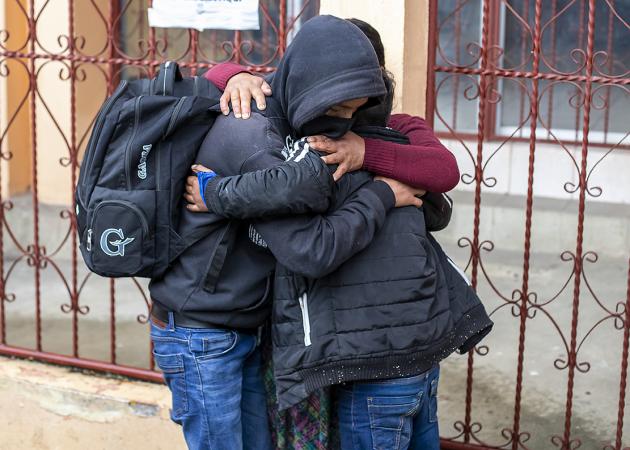 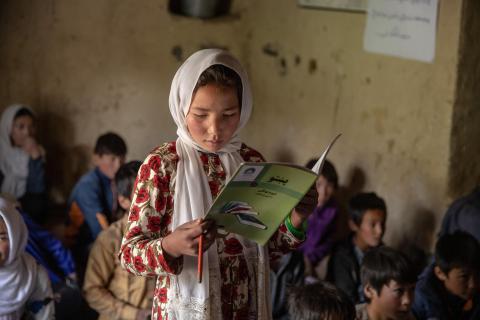