Every child has the right to access vital social services and fair justice systems.

No matter their story, all children have the right to health care, education and other forms of social protection that shield them from the lifelong consequences of poverty and exclusion. But worldwide, many girls and boys are deprived of these rights – some as early as birth.

Nearly a quarter of the world’s children under 5 do not officially exist, their births not registered because their parents cannot afford it, cannot reach it, or face some other barrier to learning about and accessing registration services. Without a legal identity, these children have no claim to social services or justice systems, making them especially vulnerable to violence, exploitation and abuse.

Other children are deprived of these rights when they lose the care of their parents. If placed in some forms of alternative care, these girls and boys become even more exposed to physical and emotional abuse or neglect.

One in four children under age 5 – about 166 million – do not officially exist.

Children uprooted by conflict, poverty and disaster face grave forms of exclusion. Millions of children worldwide have taken perilous journeys, within and across borders, to find a safe and prosperous life. As they do, they encounter discrimination, violence and exploitation along the way – all while cut off from essential care.

For children who become victims of child labour or trafficking, the risk of exclusion soars. In extreme situations, these children may be forced into sexual exploitation or recruitment by armed groups, with no means to seek protection or justice. 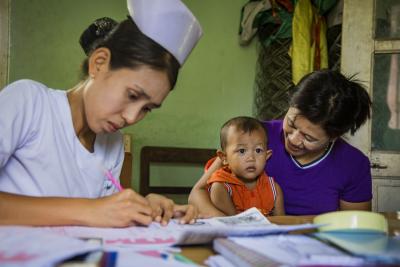 Without legal proof of identity, children are left uncounted and invisible. 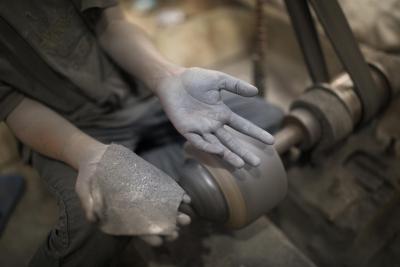 Nearly 1 in 10 children are subjected to child labour worldwide, with some forced into hazardous work through trafficking. 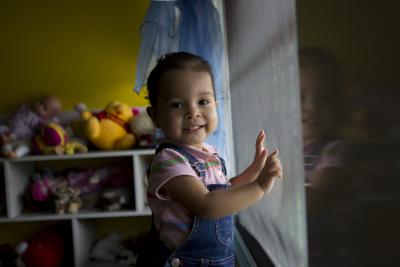 Growing up in an institution puts children at risk of physical, emotional and social harm. 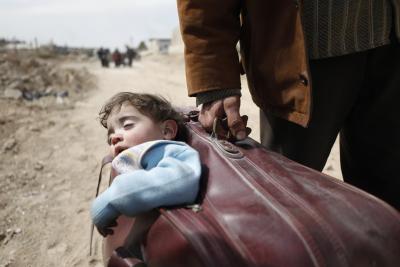 No matter their story, migrant, refugee and internally displaced children are children first. 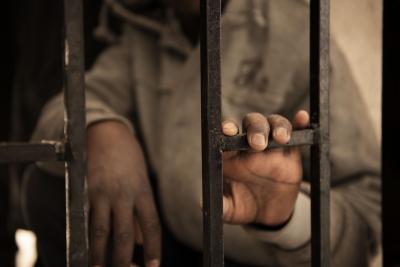 Justice systems worldwide are failing to protect children and to uphold their most basic rights. 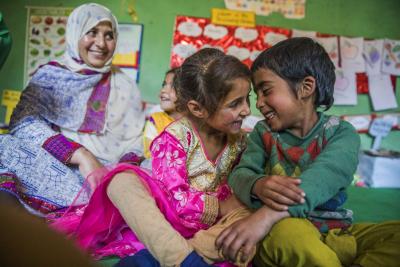 Social service workers are on the front lines for children at risk of violence, abuse, discrimination and poverty.

UNICEF works to strengthen and improve child protection systems and access to vital social services for children, including the world’s most vulnerable. Key areas of our work include:

We strengthen the social service workforce to identify and respond to potential situations of child labour through case management and social protection services, including early identification, registration and interim rehabilitation and referral services.

We focus on the root causes of family-child separation, while strengthening child protection systems and supporting children’s transition from institutional care to community- and family-based alternative care.

We work to ensure that children uprooted from their homes – including migrants, refugees, asylum seekers, internally displaced children and children who have been trafficked or smuggled – retain their rights and dignity at all stages of their journey.

We improve children’s access to justice systems that are child-friendly, gender-sensitive and well-resourced to uphold their rights. This includes by encouraging alternatives to detention and empowering children to know and claim their rights.

UNICEF’s Agenda for Action for Refugee and Migrant Children

Guidance Note of the UN Secretary-General: UN Approach to Justice for Children

Birth Registration for Every Child by 2030: Are We on Track?

Guidelines to Strengthen the Social Service Workforce for Child Protection

The Child’s Right to a Nationality and Statelessness: Texts and Materials