NEW YORK, 28 August 2017 – “The whole UNICEF family is deeply saddened to learn that the appeal of the 10-year prison sentence of Baquer Namazi, our respected former colleague, has been denied.

“Mr. Namazi is 81 years old and in increasingly poor health. He has now been detained in Iran for more than 18 months. After many years dedicated to serving the world’s most disadvantaged children, he deserves to be at home in the care of his family.

“On behalf of his friends and former colleagues around the world, UNICEF urges the government of Iran to release Mr. Namazi on humanitarian – and compassionate – grounds.”

How to nourish your child following the latest expert guidance 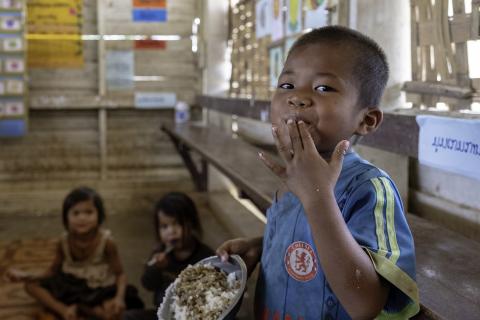 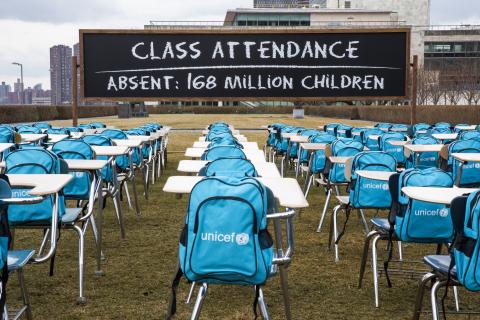