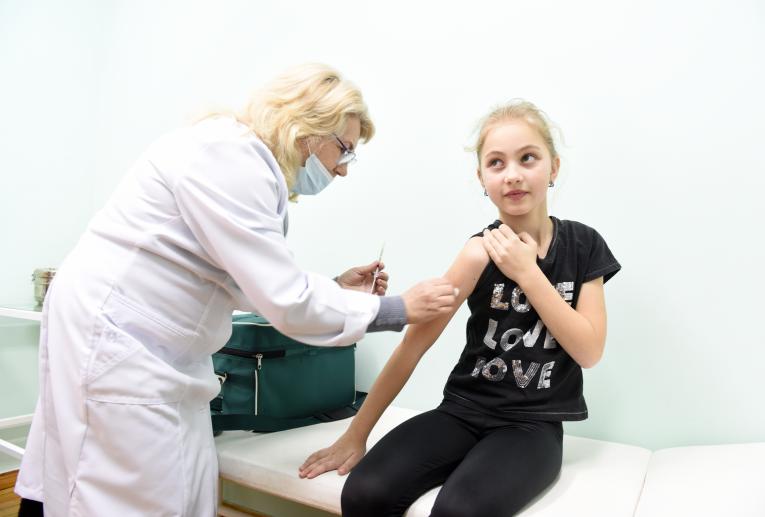 "This is a wake up call. We have a safe, effective and inexpensive vaccine against a highly contagious disease – a vaccine that has saved almost a million lives every year over the last two decades,” said Henrietta Fore, UNICEF’s Executive Director. “These cases haven’t happened overnight. Just as the serious outbreaks we are seeing today took hold in 2018, lack of action today will have disastrous consequences for children tomorrow.”

Poor health infrastructure, civil strife, low community awareness, complacency and vaccine hesitancy in some cases have led to these outbreaks in both developed and developing countries. For example, in the United States, the number of measles cases increased six-fold between 2017 and 2018, reaching 791 cases [3]. More recently, the U.S. has seen outbreaks in New York and Washington state.

[1] Note: The analysis in this release is based on WHO’s global measles and rubella surveillance data across 194 countries for 2017 and 2018, released as of 9 January 2019. To know more, click here. The analysis is based on the total confirmed cases of measles. A more recent dataset was released as of 11 February 2019 after the publication of the release. These data are considered provisional, until they are finalized around mid-year, to allow time for reporting lag to be addressed.

[3] Correction: “the number of measles cases increased over three-fold between 2017 and 2018, reaching 372 cases.” Correction updates a data error in the original source. 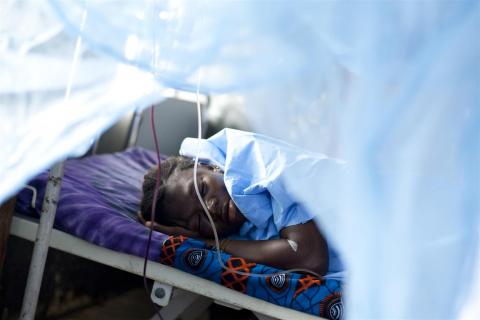 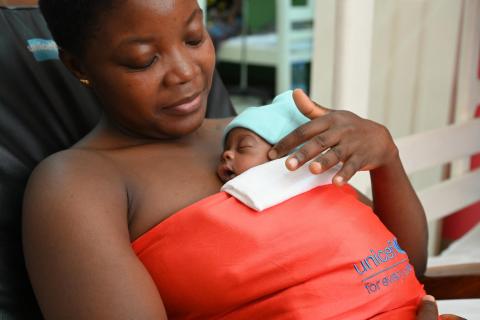