175 million children are not enrolled in pre-primary education – UNICEF 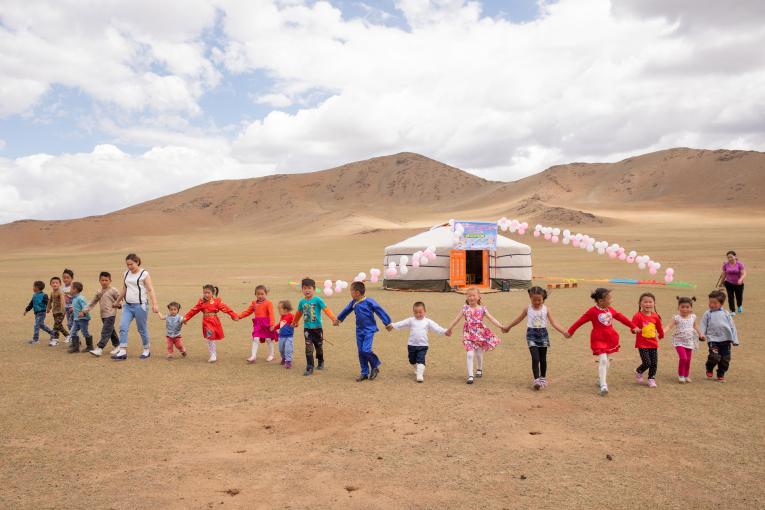 “Pre-primary schooling is our children’s educational foundation – every stage of education that follows relies on its success,” said UNICEF Executive Director Henrietta Fore. “Yet, too many children around the world are denied this opportunity. This increases their risk of repeating grades or dropping out of school altogether and relegates them to the shadows of their more fortunate peers.”

Children in pre-primary education are more than twice as likely to be on track in early literacy and numeracy skills than children missing out on early learning. In Nepal, children attending early childhood education programmes were 17 times more likely to be on track in their early literacy and numeracy skills. In countries where more children attend pre-primary programmes, significantly more children complete primary school and attain minimum competencies in both reading and math by the time they finish primary school.

“If today’s governments want their workforce to be competitive in tomorrow’s economy, they need to start with early education,” said Fore. “If we are to give our children the best shot in life to succeed in a globalized economy, leaders must prioritize, and properly resource, pre-primary education.”

In reference to the ‘pre-primary’ level, the report applies the International Standard Classification of Education (ISCED) definition. Under ISCED level 0, pre-primary education programmes are intentionally designed to include educational content for children aged 3 years up to the start of primary education, often around age 6. 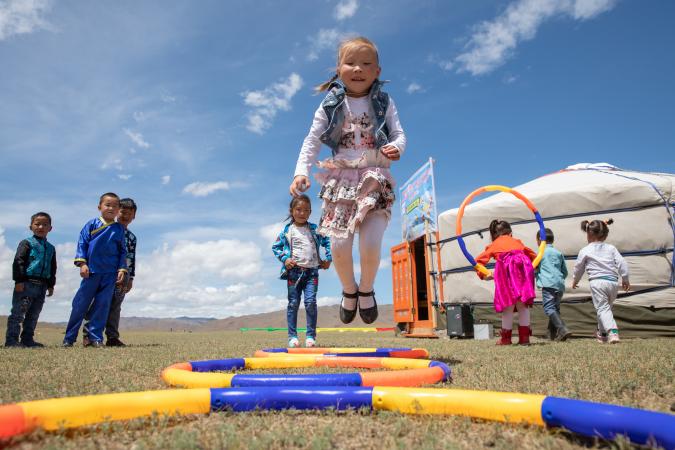 Photos and videos are available