Young children’s diets show no improvement in last decade, ‘could get much worse’ under COVID-19 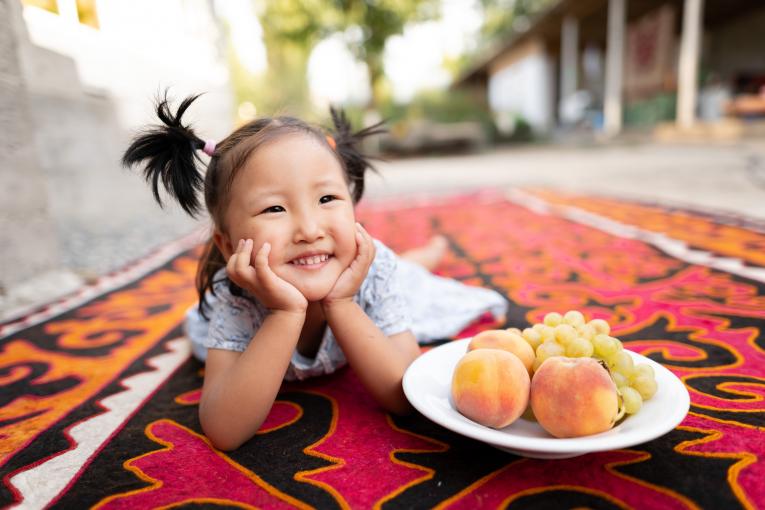 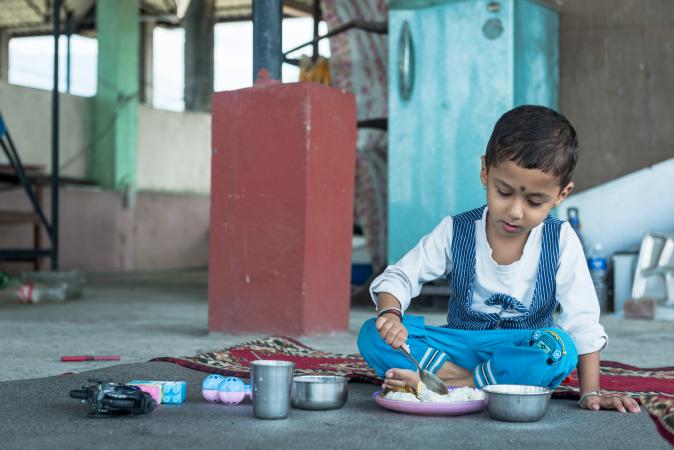