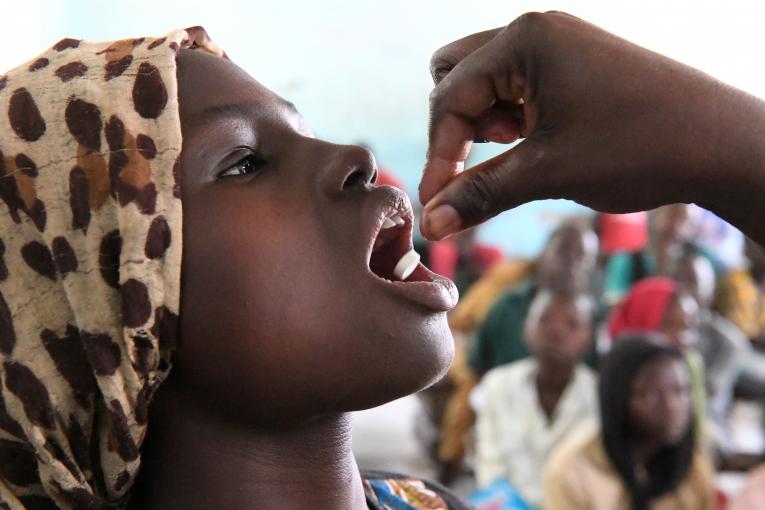 Amitabh Bachchan, UNICEF Goodwill Ambassador and longtime vaccination advocate: "Millions of frontline health workers travel vast distances: on foot, over water, through snow, even on carts to deliver life-saving vaccines. Even though they occasionally encounter fear and suspicion, they know they are saving lives. We can also do our part to combat myths and let everyone know #VaccinesWork.”

Download photos and b-roll here, including the “Dangers” video, which is embargoed till 24 April. Learn more about the campaign here. For more information on UNICEF’s work on immunization, click here.