This is a summary of what was said by UNICEF Regional Director for Eastern & Southern Africa Mohamed M Fall – to whom quoted text may be attributed - at today's press briefing at the Palais des Nations in Geneva. 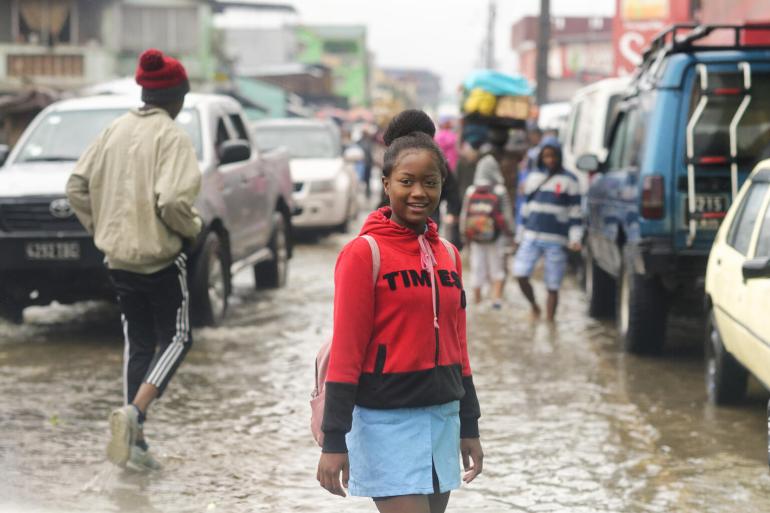 GENEVA, 8 February 2022 - "The situation of children and families in the Horn of Africa is dire. They are desperate. Millions of lives are hanging in the balance.

"The needs are massive and urgent, and they are quickly outpacing the available funds to respond. We need to act now to prevent a catastrophe.

"UNICEF projects that up to 20 million people in Eritrea, Ethiopia, Kenya and Somalia will need water and food assistance in the next six months.  That is almost the same amount of people as the population of Greece and Sweden – combined.

"Many of them are children, who are at even greater risk due to one of the worst climate-induced emergencies of the past 40 years. The region cannot cope with yet another perfect storm, combining COVID-19, conflict and climate change.

"And yet, here we are. And it’s the children who are paying the biggest price for crises not of their making.

"This ongoing climate-impacted emergency is depriving children of having a home, a meal, a classroom, and access to life-saving health services.

"Right now, nearly 5.5 million children in these four countries are threatened by acute malnutrition and an estimated 1.4 million by severe acute malnutrition. UNICEF fears this number will increase by 50 per cent if rains don’t come in the next three months.

"In Somalia alone, an estimated 1.3 million children under 5 years of age are at risk of malnutrition, including around 295,000 severe cases. These figures are expected to worsen.

"Families are taking extreme measures to survive and in many cases leaving their homes, which puts children on the move particularly at risk.

"This is a crisis that requires a collective response – ensuring access to clean water, nutrition and safe spaces for children.

"UNICEF and partners helped avert previous famine situations in the region before and we can - and must - do it again.

"Many children will die if we don’t - or suffer needlessly and with life-long cognitive or physical damage.

"But we need financial support urgently. UNICEF’s appeal is now at US$123 million for these four countries alone to cover life-saving needs for the most vulnerable till the end of June 2022, to prevent a disaster for children and their families.

"In addition to drought and water scarcity in the Horn of Africa, I would like to speak briefly on the growing number of children bearing the brunt of severe climate-related shocks.

"This is the second major storm to hit the country in two weeks.

"Before that, Tropical Storm Ana had already raged havoc in parts of Madagascar, Mozambique, Zimbabwe, and Malawi, shedding a light again on the need for immediate humanitarian assistance from the onset – including in the most remote areas where access is difficult.

"I was in Malawi last week and saw first-hand how Tropical Storm Ana disrupted the lives of more than 870,000, many of them children.

"UNICEF is on the ground working with the government, communities and partners to provide life-saving assistance in these countries. But this is not enough.

"Yet again too few commitments are being translated into meaningful actions for children.

"The climate crisis is a child rights crisis. Quite simply, we need:

"An increased investment in climate adaptation and resilience.

"And a world that listens better and acts more to the calls for action on climate decisions that are coming directly from young people including those affected in Eastern and Southern Africa." 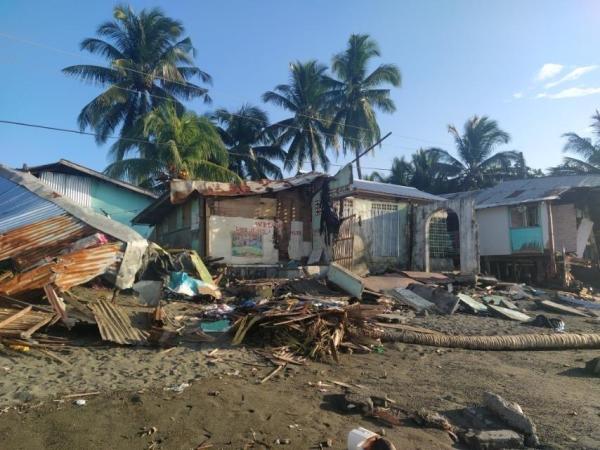