NEW YORK, 21 November 2022  – “From the start, COP27 – also dubbed the ‘Africa COP’ – was billed as a moment for world leaders to come ‘together for implementation’. While progress was made, it was not nearly enough.

“The fact that COP27 did not result in agreement on a more ambitious, accelerated energy transition to keep the 1.5 degree temperature limit within reach is deeply regrettable, and it increases the risk that children will face even greater threats in the years ahead.

“Member states also failed to make good on repeated promises to increase climate financing for developing nations to $100 billion a year, and to double support for climate adaptation to $40 billion a year by 2025. Key decisions on a new collective quantified goal on climate finance were delayed until 2024, and serious divisions remain over sources of finance and decisions on how it should be spent.

“We are pleased negotiators were able to agree to work throughout 2023 toward the Global Goal on Adaptation and adopt a framework at COP28, considering the need to adapt and protect essential systems providing water, food and health services among others. But the gap between current levels of adaptation finance and the scale of need remains great, and at a time when more ambition is needed, the explicit commitment to doubling adaptation finance by 2025 (agreed at COP26) was in fact, dropped.

“The breakthrough on the decision to establish a fund to compensate countries for irrevocable loss and damages wrought by the climate crisis is also a step toward climate justice, and one that children and youth have been calling for in earnest. But continued deadlock and delay on real climate financing is not climate justice. Indeed, for many children, it is a death warrant.

“UNICEF calls on all parties to double down on efforts to provide new, additional and ambitious climate financing and adaptation action in 2023. Anything less than this is condemning millions of children to a climate-changed future, for which they are unprepared and unprotected.

“UNICEF welcomes the explicit recognition of the global right to a clean, healthy and sustainable environment, and its importance in the context of climate action. This marks an important turning point.

“Finally, COP27 represented important progress on another front - by recognizing formally, for the first time, children and youth as agents of change. Children and youth have been our leading climate advocates, pressing for action even as world leaders struggle to make progress, and their freedom to express their views, experiences and solutions, must be protected.

“World leaders would do right to heed the calls from children and youth to massively step-up action to curb emissions and provide adequate climate financing. It is not enough to simply listen. Children and youth do not simply want to ‘be heard’. They want, need and deserve to be taken seriously, and to have policy-makers act on their calls for action.” 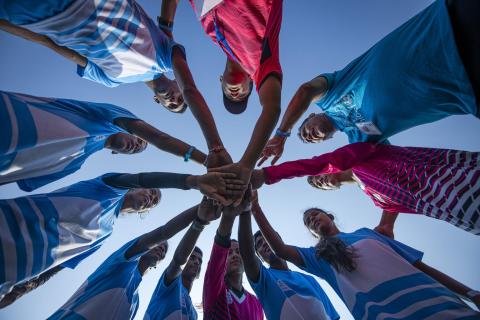 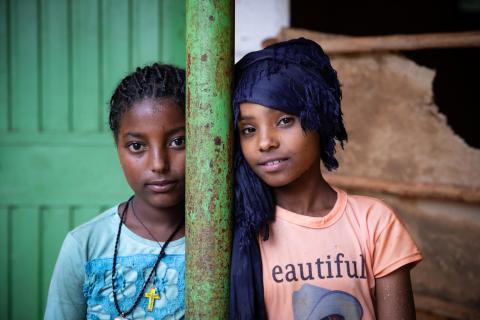 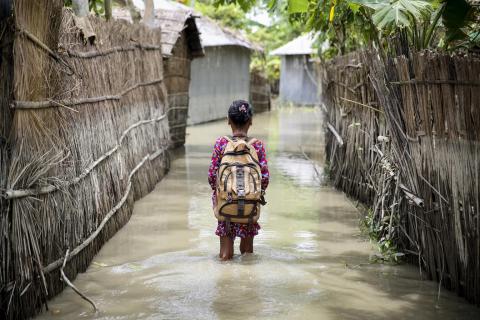