New report outlines how children are discriminated against in health, access to government resources, and education; analysis of 22 low- and middle-income countries shows advantaged groups are twice as likely to have basic reading skills 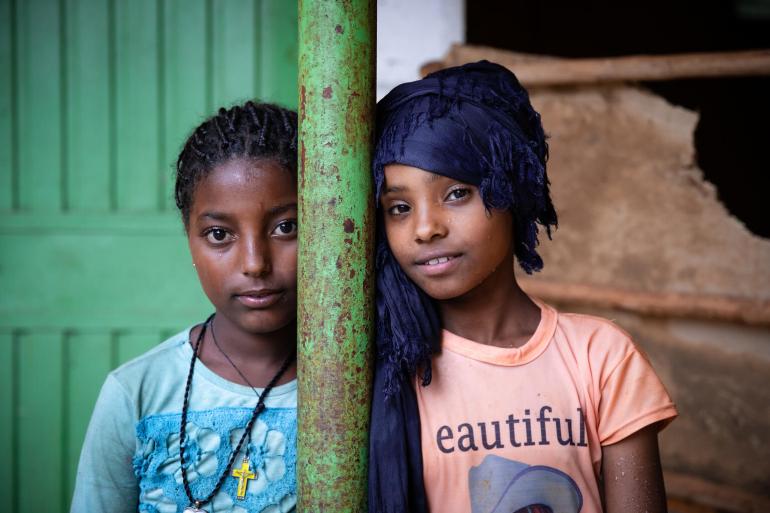 “Exclusion and discrimination during childhood cause harm that can last a lifetime,” said UNICEF Executive Director Catherine Russell. “This hurts us all. Protecting the rights of every child – whoever they are, wherever they come from – is the surest way to build a more peaceful, prosperous, and just world for everyone.”

Among the new findings, the report shows that children from marginalized ethnic, language, and religious groups in an analysis of 22 low- and middle-income countries lag far behind their peers in reading skills. On average, students aged 7-14 from the most advantaged group are more than twice as likely to have foundational reading skills than those from the least advantaged group.

An analysis of data on the level of children registered at birth – a prerequisite for access to basic rights – found significant disparities among children of different religious and ethnic groups. For example, in Lao PDR, 59 per cent of children under 5 in the minority Mon-Khmer ethnic group have their births registered, compared to 80 per cent among the Lao-Tai ethnic group. 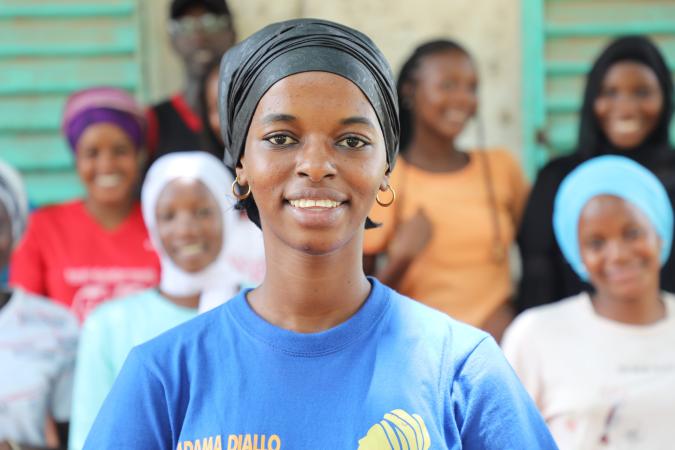 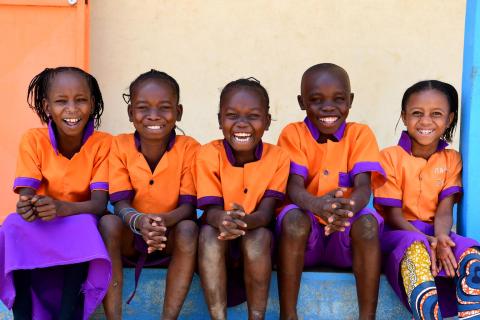