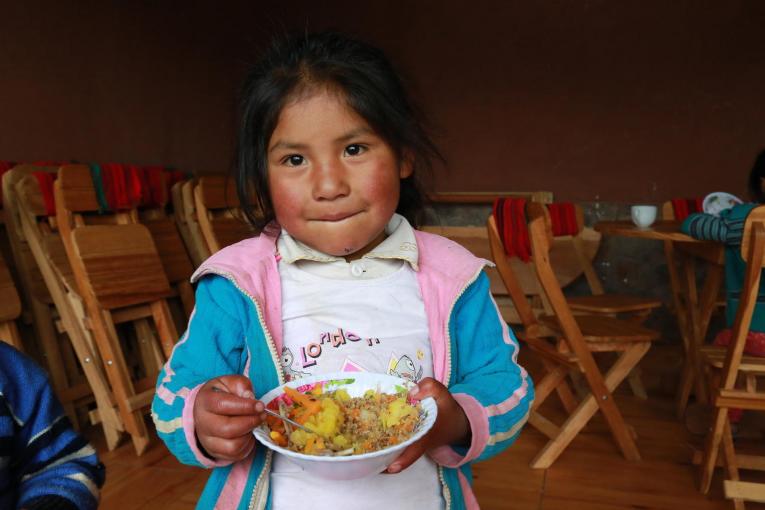 1. Empowering families, children and young people to demand nutritious food, including by improving nutrition education and using proven legislation – such as sugar taxes – to reduce demand for unhealthy foods.
2. Driving food suppliers to do the right thing for children, by incentivizing the provision of healthy, convenient and affordable foods.
3. Building healthy food environments for children and adolescents by using proven approaches, such as accurate and easy-to-understand labelling and stronger controls on the marketing of unhealthy foods.
4. Mobilizing supportive systems – health, water and sanitation, education and social protection – to scale up nutrition results for all children.
5. Collecting, analyzing and using good-quality data and evidence to guide action and track progress.

For photos, broll, the full report, factsheet, graphs and datasets, click here. After 00.01 GMT 15 October, you can browse the special interactive feature on our website or download the report here. Explore the data here.

About UNICEF
UNICEF works in some of the world’s toughest places, to reach the world’s most disadvantaged children. Across 190 countries and territories, we work for every child, everywhere, to build a better world for everyone. For more information about UNICEF and its work for children, visit www.unicef.org. 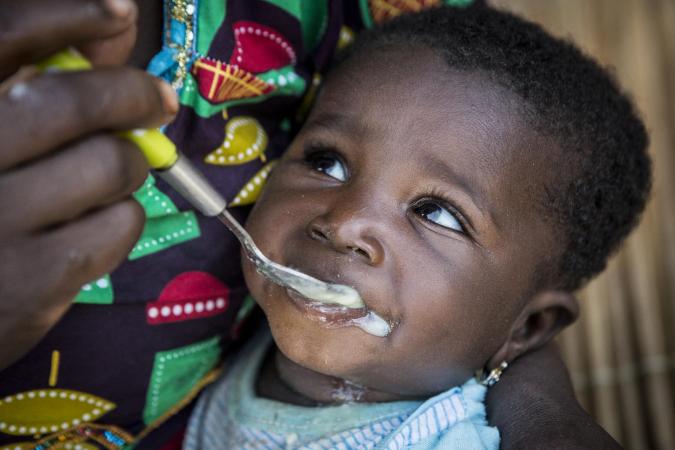 For photos, broll, the full report, factsheet, graphs and datasets. 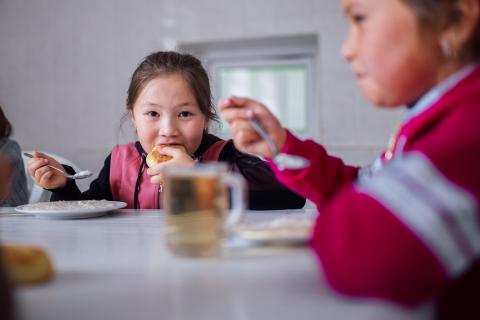