One year on from peace agreement, millions of children in the Central African Republic remain at risk 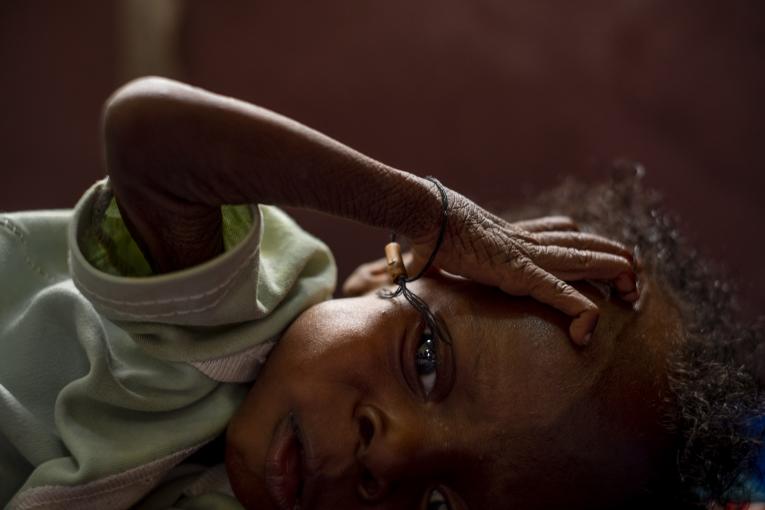 BANGUI/DAKAR/NEW YORK, 6 February 2020 – “One year since a peace agreement was signed between the Central African Government and other parties to the conflict, the lives of millions of children across the country continue to be threatened by violence and a lack of access to food, health care, education, water and sanitation.

“More than 500 grave child rights violations[1] were reported between January and December 2019[2]. As these are just the verified instances, the true numbers are almost certainly far higher.  Whilst it is incredibly difficult to estimate how many children remain associated with armed groups, these children are among the most vulnerable in the country and their fate remains unclear.

But there are also signs of hope.

“We welcome the formal commitment of more armed groups to prevent grave violations against children and the fact that children continue to be released, either through joint advocacy efforts or through the national demobilization programme.

“We also welcome the country’s efforts to adopt a national Child Protection Code. When this code is adopted, it will be a critical tool to ensure and enforce the protection of Central African children from all forms of violations of their fundamental rights, including recruitment and use in armed groups and forces. Through joint advocacy efforts of UNICEF and its partners, including the ‘ACT to protect children affected by conflict’ campaign that was launched last May, a draft code is now in front of the Parliament for adoption. The introduction of this code will represent a historic moment for this country, and for the lives of children today and tomorrow.”

“A transition towards peace and more stability also translates into better access to the most vulnerable children for UNICEF and its partners: special immunization activities are reaching more children and through our mobile clinics programme, we have been able to access even the most isolated and remote communities and deliver critical support to thousands of children suffering from malnutrition. Latest data show a significant decrease in the cases of acute malnutrition among children under five compared to 2018, with a 5.8 per cent prevalence of general acute malnutrition in 2019[3], down from 7.1 per cent in the previous year[4]. Progress on addressing chronic malnutrition rates, however, has been stagnant for the past 20 years[5], which shows the need to put more efforts and investments into long-term preventive measures for mothers and their children.”

“Additionally, we see a growing number of initiatives that have the potential to create life-changing opportunities for Central African children: in a country where the primary school dropout rate is estimated at 40 per cent as a result of insecurity[6], initiatives like teaching programmes on the radio, which are being piloted by UNICEF in Bangui and Bambari, can be a lifeline for children whose school attendance has been disrupted by years of conflict and displacement.”

“These preliminary results, although encouraging, should not make us complacent: the path towards making the rights of every Central African child fully understood, respected, and promoted, is long and steep. UNICEF remains committed to working alongside the government and its partners to make sure no child, young person or mother are left behind”.

[1] Grave violations include: Killing and maiming, recruitment and use, sexual violence, attacks on schools and hospitals, abduction and denial of humanitarian access

[3] Number of cases of acute general malnutrition in CAR in 2019;

[5] Chronic malnutrition rates are currently at around 40% (two out of five children). 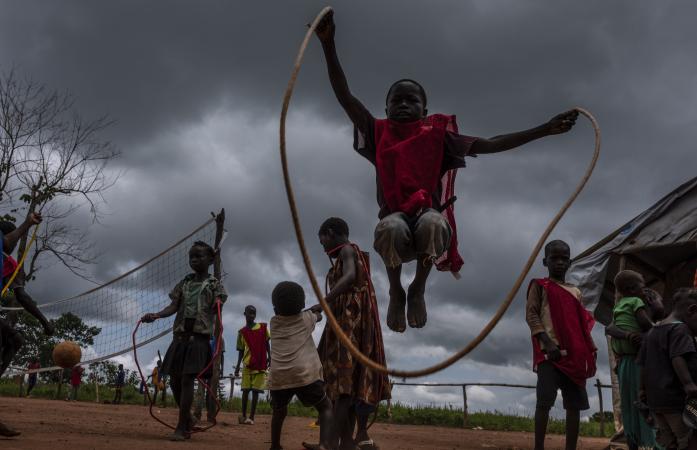