In a neglected emergency, children need aid, protection – and a future

Two in three children in the Central African Republic (CAR) are in urgent need of aid amid an escalating crisis that has left thousands of children trapped within armed groups, and thousands more subjected to sexual violence.

The children of CAR need security. The places they go for protection and support – including schools, hospitals and places of worship – are increasingly under attack by the armed groups that control and terrorize around four fifths of the country.

UNICEF is working to get aid to children in desperate need, often in very dangerous circumstances. But the reality is that the response to the CAR crisis is chronically and critically underfunded. The crisis is growing increasingly desperate and resources are at breaking point.

In December 2013, Bangui, the capital of the Central African Republic (CAR), descended into violence. The situation fleetingly made international headlines, leading to warnings of a failed state and possible genocide. Now the few early signs of recovery and rebuilding in CAR have given way to a dramatic resurgence in fighting.

Who is affected by the fighting?

More often than not, the armed groups target civilians rather than each other. They attack health and education facilities and personnel, mosques and churches, as well as sites where displaced people have taken shelter.

In 2018, severe acute malnutrition rates among young children in the Central African Republic have risen above the emergency threshold across more than half the country.

And the situation is set to worsen. The number of children who are expected to suffer from severe acute malnutrition is projected to reach more than 43,000 in 2019.

At the national level in the Central African Republic, seven out of 10 children and adolescents drop out of school. Fewer than three in five finish primary school, and just 6 per cent complete the equivalent of high school.

Children who are not in school are at high risk of exploitation, recruitment into armed groups or involvement in criminal activity. Girls are at acute risk of sexual abuse, early marriage and early pregnancy. 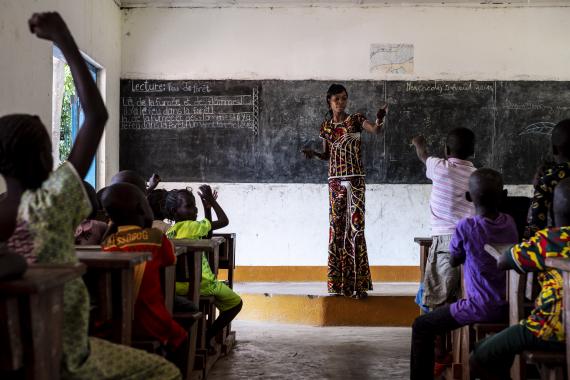 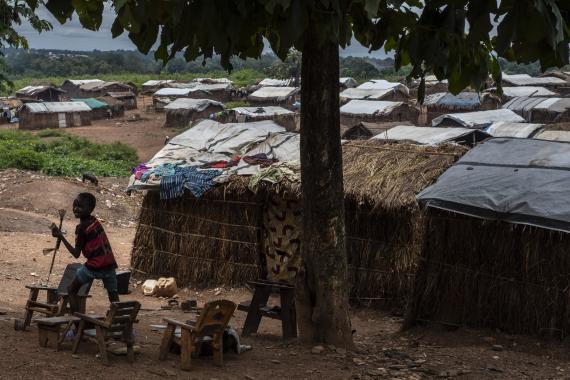 The number of people displaced by the violence is near levels seen at the peak of the violence in 2014. Many families lack reliable access to food and depend on host communities.

Around three in five are living with host families, most of whom are extremely poor. Many children were separated from their parents during the violence, ending up alone in displacement sites or living out in the open.

Voices from the Central African Republic 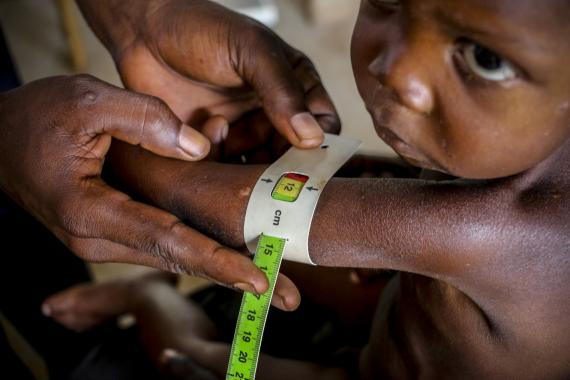 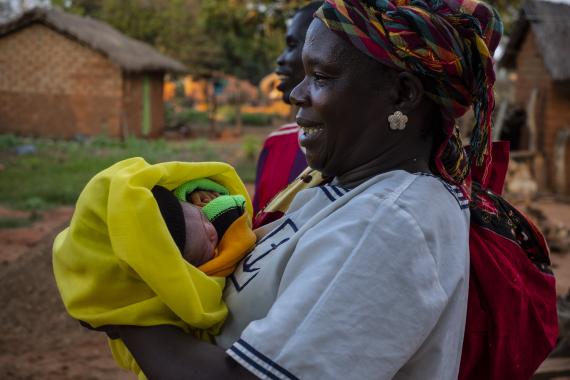 The crisis in numbers