BAGHDAD, Iraq, 24 October 2016 – A five-day polio vaccination campaign is under way in Iraq to reach an estimated 5.8 million children below the age of five, regardless of previous vaccination status.

Marking World Polio Day and under the slogan “two drops can change a life,” the campaign was launched by the Iraqi Ministry of Health, with support from UNICEF and the World Health Organization (WHO).

Polio is a highly infectious viral disease that attacks the nervous system. Children under five years of age are the most vulnerable to the disease, but timely immunization can prevent infection.

“The Government of Iraq is committed to polio eradication, and conducted 16 campaigns to that end in 2014 and 2015 as part of the Middle East Polio Outbreak response,” said UNICEF Representative in Iraq Peter Hawkins.

Since April 2014, no new polio cases have been reported in Iraq, thanks to the government’s strong commitment and the hard work of frontline workers. In May 2015, Iraq was removed from the list of infected countries.

However, the risks of a resurgence persist due to possible surveillance and immunization coverage gaps among Iraq’s displaced populations as well as those living in inaccessible areas and informal settlements.

“There is still a risk of polio returning to Iraq,” said WHO Representative to Iraq Altaf Musani. “Polio transmission is ongoing in Pakistan and Afghanistan and new cases of polio have also been confirmed in Nigeria,” he said. ”Until transmission is stopped globally, we need to maintain high levels of vaccination coverage and keep surveillance systems strong, to be on the alert for the virus,” he added.

The Iraq Polio partnership conducted 2 national immunization rounds in February and April this year, reaching over 91 per cent of the targeted population.

This month’s vaccination campaign will be conducted by the Iraqi Ministry of Health (MoH) with support from WHO and UNICEF, with special attention to the most vulnerable children in Internally Displaced Persons and Syrian Refugee camps, informal settlements, host affected communities and newly retaken areas. More than 25,000 vaccinators will go from house to house during the campaign, visiting families.

WHO will cover the operational cost, intra and post campaign monitoring, while UNICEF will provide support for focused social mobilization services. In coordination with the Federal Ministry of Health, the KRG Ministry of Health, Zain and Korek Telecommunications Company will contribute into social mobilization and communications campaign with a focus on IDPs. 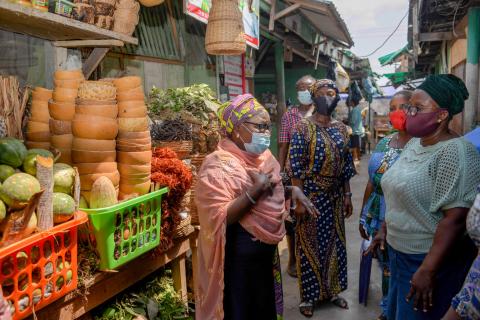 How to talk to friends and family about COVID-19 vaccines

Tips for handling tough conversations with your loved ones 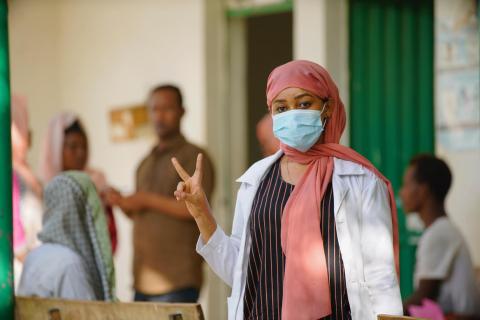 Advice for before, during and after a COVID-19 vaccination

Tips for navigating the vaccination process 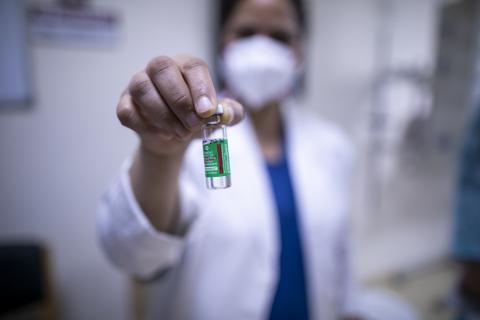