Latin America and the Caribbean: a decade lost in ending child marriage

Without accelerated progress, nearly 20 million more girls in the region will be married in childhood by 2030 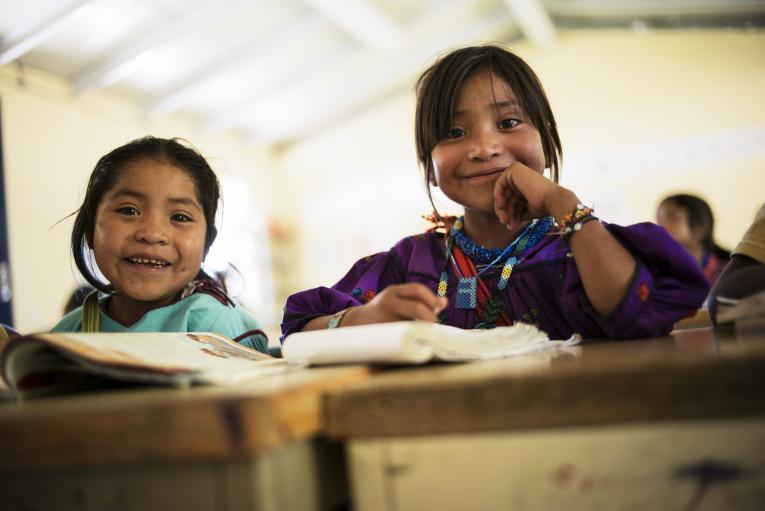 In LAC child marriage and early unions among indigenous girls, girls living in rural areas, and medium and low-income population groups appear to be higher than those in urban areas and high- income quintiles. In the region non-matrimonial early unions are more frequent than formal, legal marriage.

"What we are seeing in other parts of the world is real progress to protect girls from child marriage, and this is cause for celebration. However, this is not the case in our region where one in four women was married or in union before the age of 18." said Maria Cristina Perceval, UNICEF Regional Director for Latin America and the Caribbean. “Girls that are forced to marry or enter in union before they turn 18 are deprived of immediate and long-term opportunities that ultimately affect the fulfilment of their rights. The increased risk of sexual violence, early motherhood, school abandonment – in addition to social exclusion from their peer group – is a clear indicator that the girls of LAC are being, and will continue to be, left behind if we do not take action now.”

One of the main reasons that child marriage and early unions in LAC have not reduced is related to the equally high (second in the world) adolescent pregnancy rates and risk of sexual violence for girls (1.1 million adolescent girls report having experienced sexual abuse). These combined factors of gender inequality for girls in LAC stunt their options and opportunities.

Poverty also contributes to child marriage and early unions which, combined with gender norms, roles and relations, influence beliefs and decisions that early union is acceptable, even desirable, as a life choice. Additionally, gaps in national legislation can either permit marriage before the age of 18, or include exceptions to allow it with parental consent, legal representative or judicial authority.

“Girls’ equality is restricted in the region through combined impacts of early motherhood and unions, violence and limited life opportunities. We can no longer keep our eyes closed to their lost potential and forgotten rights. That is why, together with our sister agencies UNFPA and UN Women, we have launched a regional programme, calling urgently to end these practices in the region. We invite other partners to join this cause," concluded Perceval.

Situation in State of Palestine and Israel at dangerous tipping point