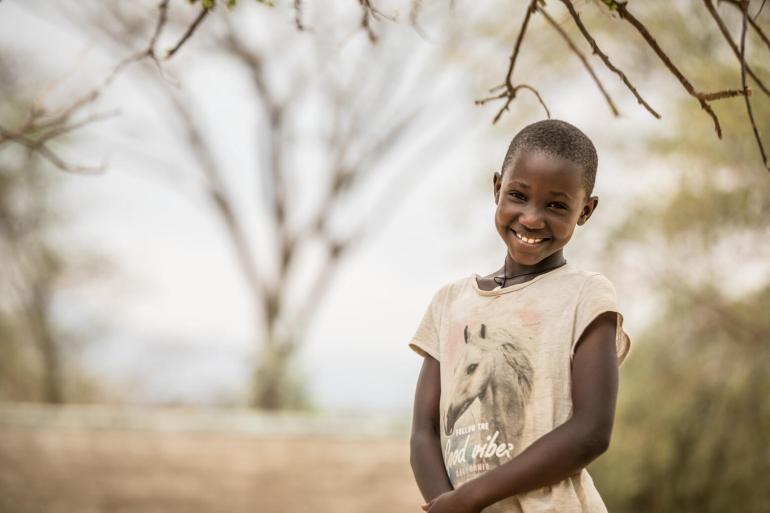 UNICEF/UN0421356/Abdul
One of many young girls at a rescue center in Uganda who are fleeing forced marriages and female genital mutilation.

NEW YORK, 3 February 2022 – Millions of girls are at increased risk of female genital mutilation as a result of the COVID-19 pandemic. Shuttered schools, lockdowns and disruption to services that protect girls from this harmful practice mean an additional 2 million cases may occur over the next decade.

“We are losing ground in the fight to end female genital mutilation, with dire consequences for millions of girls where the practice is most prevalent,” said Nankali Maksud, UNICEF Senior Advisor, Prevention of Harmful Practices. “When girls are not able to access vital services, schools and community networks, their risk of female genital mutilation significantly increases – threatening their health, education and future. As we mark International Day of Zero Tolerance for Female Genital Mutilation and approach two years of the pandemic, we must recommit to concerted and well-funded action to get back on track and end the practice everywhere.”

Female genital mutilation is a violation of girls’ rights and can lead to serious health complications and even death. Girls subjected to female genital mutilation are at increased risk of child marriage and dropping out of school, threatening their ability to build a better future for themselves, their families and their communities.

According to latest available data:

In 2012, the UN General Assembly designated 6th February as the International Day of Zero Tolerance for Female Genital Mutilation, with the aim to amplify and direct the efforts on the elimination of this practice.

The UNFPA–UNICEF Joint Programme on the Elimination of Female Genital Mutilation works to tackle female genital mutilation through interventions in 17 countries where the practice is prevalent. The programme creates opportunities for girls and women to realize their rights in health, education, income and equality to help end the power imbalances that underpin this harmful practice. 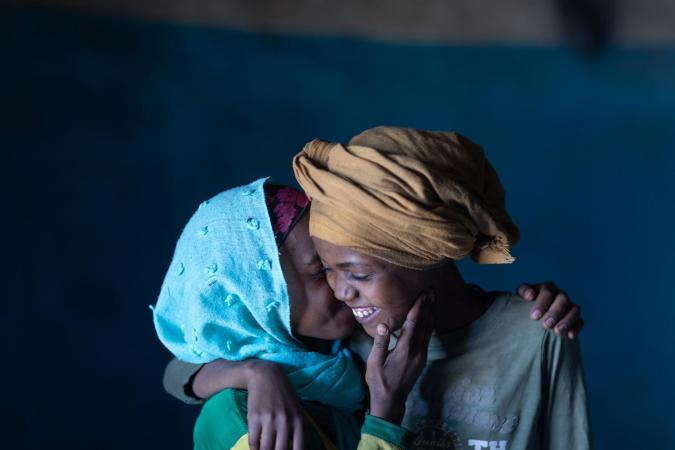 11-year-old Mekiya (R) was saved from undergoing FGM with the help of her friend Magfira (L).
More on female genital mutilation