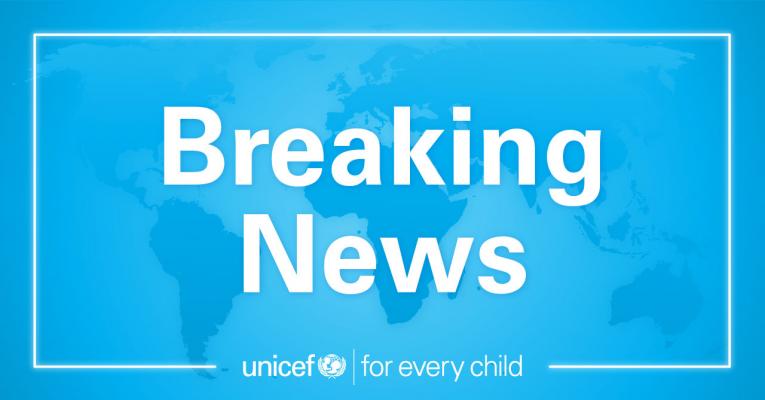 AMMAN, 20 October 2021 – “Four children – three boys and one girl – and a teacher were confirmed killed while on their way to school this morning in an attack on a market in Ariha, south of Idlib, in the northwest of Syria. The numbers of children injured and killed continue to increase.

“Earlier this morning, a bus came under attack in the capital Damascus. While the attack took place on a crowded street, UNICEF is not able to confirm if children were among those affected.

“Today’s violence is yet another reminder that the war in Syria has not come to an end. Civilians, among them many children, keep bearing the brunt of a brutal decade-long conflict.

“Attacks on civilians may be a violation of international humanitarian law. Attacks must not be directed against children. Children should be able to reach their schools safely. We repeat our calls to those fighting that children are not a target. They should be protected at all times especially in times of conflict.”