FACT SHEET: ‘The climate crisis is a child rights crisis’ 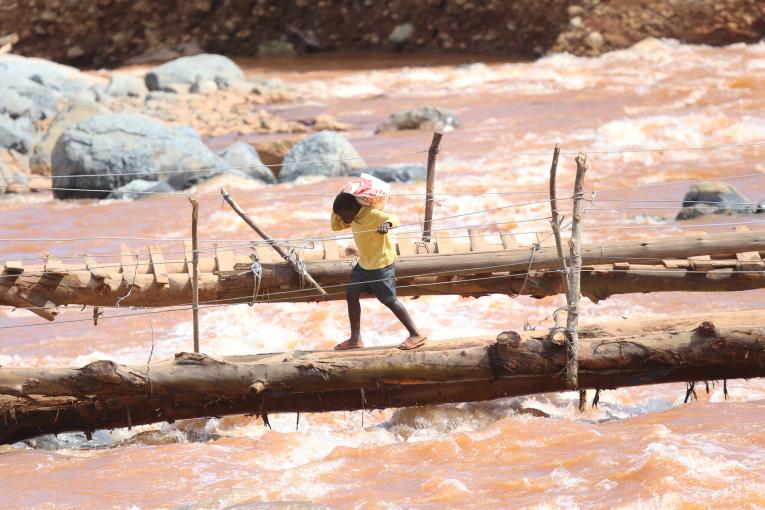 MADRID, 6 December 2019 – The climate crisis is threatening to roll back progress on child rights without sufficient urgent investment in solutions that benefit the most vulnerable children, UNICEF said today as the UN Climate Change Conference COP25 enters its second week.

“From hurricanes to droughts to floods to wildfires, the consequences of the climate crisis are all around us, affecting children the most and threatening their health, education, protection and very survival,” said Gautam Narasimhan, UNICEF Senior Adviser on Climate Change, Energy and Environment. “Children are essential actors in responding to the climate crisis. We owe it to them to put all our efforts behind solutions we know can make a difference, such as reducing vulnerability to disasters, improving the management of water resources, and ensuring that economic development does not happen at the expense of environmental sustainability.”

Some ways the climate crisis is affecting children, and how they can be addressed, include: