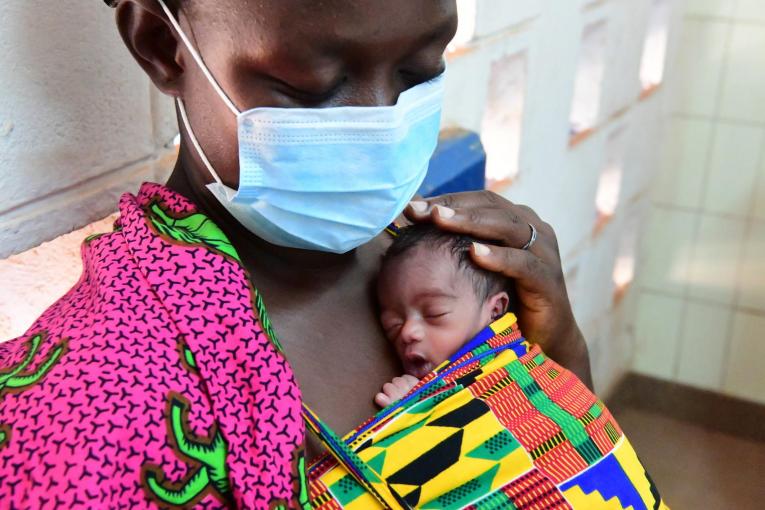 UNICEF/UNI325619// Frank Dejongh
Soro Sali holds a baby close at the Regional Hospital of Korhogo in Côte d'Ivoire. Her sister-in-law died giving birth to triplets. Along with her sisters, Saki is now taking care of the newborns. 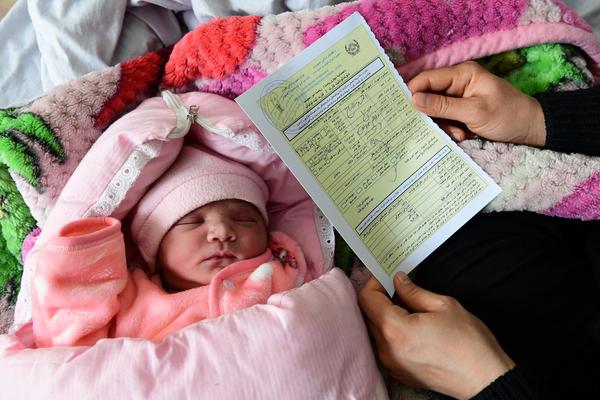 A mother receives a birth certificate of her newborn baby in Kabul, Afghanistan.
Download photos, broll and the paper here.
Review the data for 118 countries here.