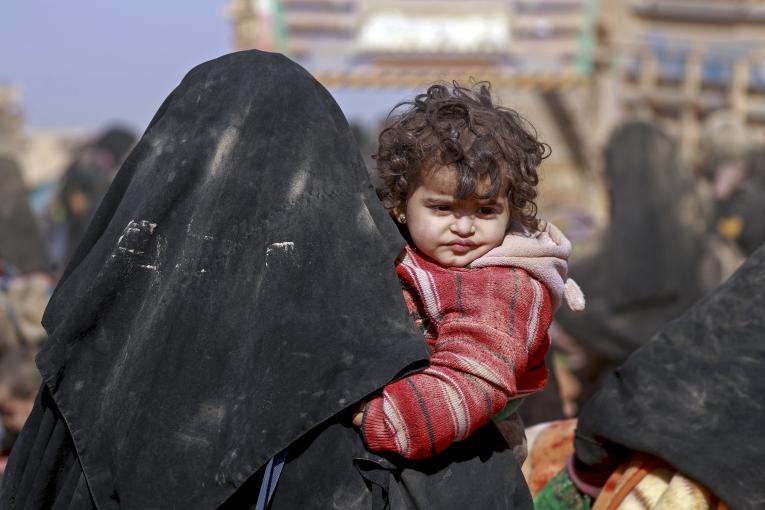 NEW YORK/BRUSSELS/AMMAN, 11 March 2019 – “Today there exists an alarming misconception that the conflict in Syria is drawing quickly to a close – it is not. Children in parts of the country remain in as much danger as at any other time during the eight-year conflict.

“In 2018 alone, 1,106 children were killed in the fighting – the highest ever number of children killed in a single year since the start of the war. These are only the numbers that the UN has been able to verify, which means the true figures are likely much higher.

“Mine contamination is now the leading cause of child casualties across the country, with unexploded ordnance accounting for 434 deaths and injuries last year.

“I am particularly concerned about the situation in Idlib in northwestern Syria where an intensification of violence has reportedly killed 59 children in the past few weeks alone.

“Children and families in no man’s lands continue to live in limbo. The situation of families in Rukban, near the Jordanian border, continues to be desperate, with limited access to food, water, shelter, health care and education.

“I am also alarmed by the worsening conditions in Al Hol camp in the northeast, now home to over 65,000 people, including an estimated 240 unaccompanied or separated children. Since January this year, nearly 60 children reportedly died while making the 300-kilometre trek from Baghouz to the camp.

“The fate of children of foreign fighters in Syria remains unclear. UNICEF urges member states to take responsibility for children who are their citizens or born to their nationals, and to take measures to prevent children from becoming stateless.

“Meanwhile, neighbouring countries in the region are hosting 2.6 million Syrian refugee children who face their own challenges despite support from host governments, the UN and the international community. Many families cannot send their children to school and, with few income-earning opportunities, are turning to negative coping mechanisms – including child labour and child marriage – to get by.

“As the war enters its ninth year, UNICEF again reminds parties to the conflict and the global community that it is the country’s children who have suffered most and have the most to lose. Each day the conflict continues is another day stolen from their childhood.

“UNICEF continues to work across Syria and in neighbouring countries to help provide children with essential health, education, protection and nutrition services and to help build families’ resilience.

“But this is not enough.

“We renew our call on all parties to the conflict, as well as those who have influence over them, to prioritize the protection of all children, no matter who controls which area and regardless of the alleged affiliations of a child’s family.

“We also renew our call for unconditional, safe access to the families in need and for sustained, voluntary, long-term solutions to those choosing not to return.

“On the eve of the pledging conference in Brussels, we also urge donors to maintain their generosity towards the children of Syria and neighbouring countries. Predictable, unrestricted, multi-year funding is required to meet the immediate and longer-term needs of children and their families inside Syria and across the region.” 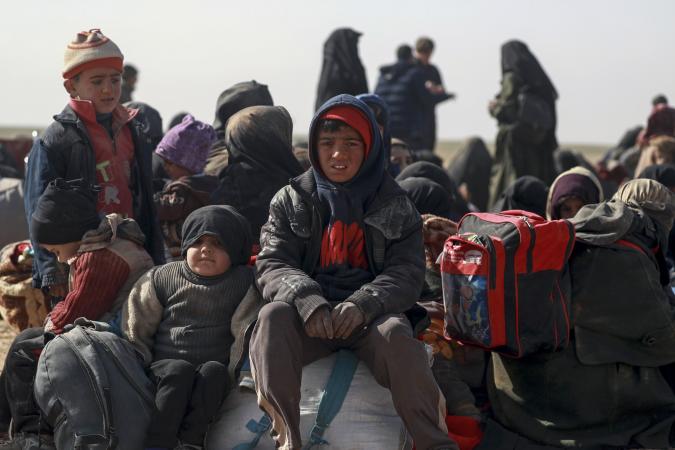 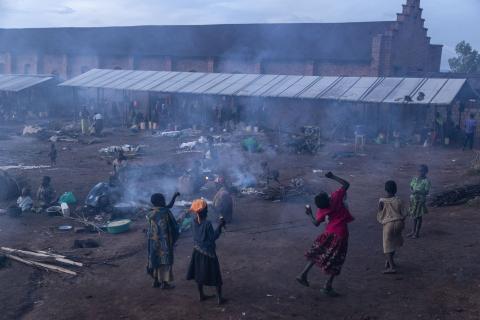