“All human beings are born free and equal in dignity and rights.”

Everyone, everywhere has the same rights as a result of our common humanity. We are all equally entitled to our human rights without discrimination. These rights are all interrelated, interdependent and indivisible.

“All human beings are born free and equal in dignity and rights.”

The United Nations set a common standard on human rights with the adoption of the Universal Declaration of Human Rights in 1948. Although the Declaration is not part of binding international law, its acceptance by all countries around the world gives great moral weight to the fundamental principle that all human beings, whatever our nationality, place of residence, sex, national or ethnic origin, colour, religion, language, or any other status, are to be treated equally and with respect.

The United Nations has since adopted many legally binding international human rights treaties and agreements, including the Convention on the Rights of the Child. These treaties are used as a framework for discussing and applying human rights. The principles and rights they outline become legal obligations on the States that choose to be bound by them. The framework also establishes legal and other mechanisms to hold governments accountable in the event they violate human rights.

The instruments of the international human rights framework are the Universal Declaration of Human Rights and the nine core human rights treaties:

Learn more about these conventions.

Every country in the world has ratified at least one of these, and many have ratified most of them. These treaties are important tools for holding governments accountable for the respect for, protection of and realization of the rights of individuals in their country.

Understanding this framework is important to promoting, protecting and realizing children’s rights because the Convention on the Rights of the Child – and the rights and duties contained in it – are part of it. 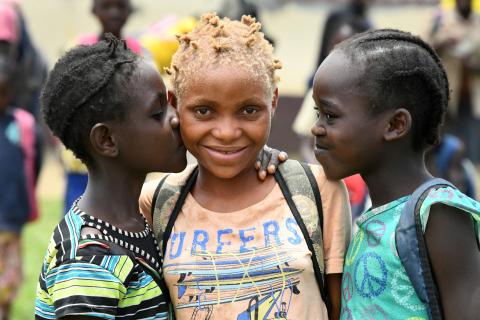 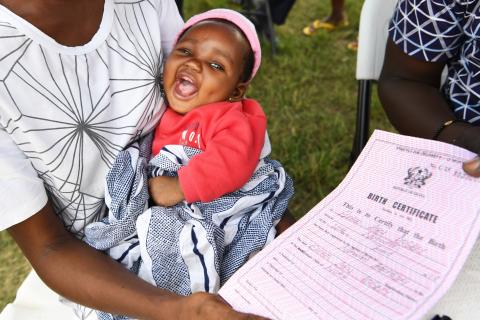 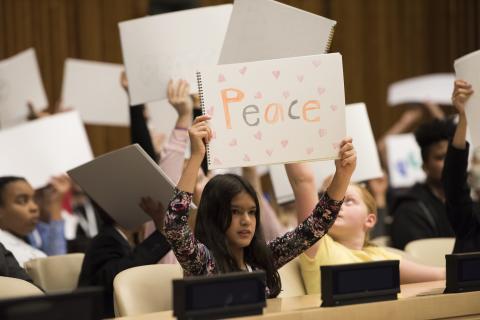 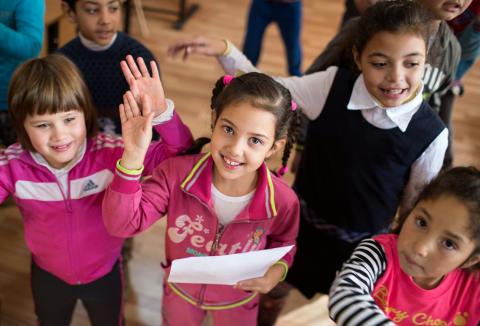