Explore how UNICEF has been the agency for children since its inception.

From the smoke and ashes of World War II, a refugee crisis emerged unlike any the world had seen. Out of this destruction, UNICEF was created to ease the burden of the world’s most vulnerable children.

The International Children’s Emergency Fund (ICEF) is created by the UN Relief Rehabilitation Administration to help children affected by World War II. ICEF is for child health purposes generally and aid is to be distributed to all children, without discrimination.

“There are no enemy children.”

The first private contribution to UNICEF is received. To this day, UNICEF relies on millions of supporters to help to make a difference in the lives of children.

In the same year, the first UNICEF National Committee is established in the United States. National Committees are a supportive network of independent charities that raise funds to promote UNICEF’s work around the globe.

The first UNICEF greeting card is issued. Selling UNICEF cards soon became one of the organization’s largest and most enduring fundraising activities. UNICEF National Committees will play a key role in the sale of billions of cards during the next seven decades.

Due to the “necessity for continued action to relieve the sufferings of children” the United Nations General Assembly extends UNICEF’s mandate ─ emphasizing the organization’s support for children outside of Europe.

UNICEF becomes a permanent United Nations agency. The words ‘International’ and ‘Emergency’ are dropped from the official name but the acronym is retained.

Between 1956 and 1957, more than 13,000 maternal and child welfare centres receive UNICEF supplies and technical training in 102 countries.

The United Nations Declaration of the Rights of the Child defines children’s rights to protection, education, healthcare, shelter and good nutrition.

UNICEF expands its focus to include children’s education. Aid for education programmes are launched globally and continue for years to come.

The Bellagio Conference (or The International Round Table on Children and Youth in Development Planning) in Bellagio, Italy focuses on ways to link children's well being to national development plans.

Following the Bellagio conference, UNICEF pivots from being a relief fund to an international development agency with technical expertise in all issues concerning children.

"The welfare of today’s children is inseparably linked with the peace of tomorrow’s world."

Amid much controversy, UNICEF aid for family planning is approved. Family planning support is provided within the context of maternal and child health.

UNICEF provides aid for mothers and children in civil conflicts in Nigeria and Viet Nam, upholding its philosophy of non-political and non-discriminatory aid.

The UNICEF Executive Board expands its aid work to include services "benefiting children in urban slums and shantytowns," increasing the organization’s reach and depth over the years.

The Alma-Ata conference, jointly convened by WHO and UNICEF, focuses world attention on primary healthcare and emphasizes community-based approaches to family health as the keys to achieving an acceptable level of health throughout the world.

Due to its non-political status, UNICEF is able to lead the United Nations and Red Cross in major relief and rehabilitation operations across Kampuchea, now Cambodia.

The United Nations declares 1979 as the International Year of the Child to increase awareness of the conditions facing the world’s children and to spur action on children’s rights. 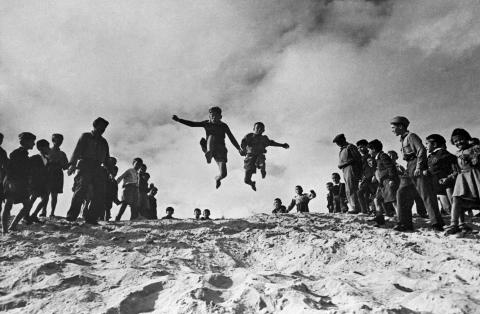 75 years of UNICEF: Reimagining the future for every child since 1946 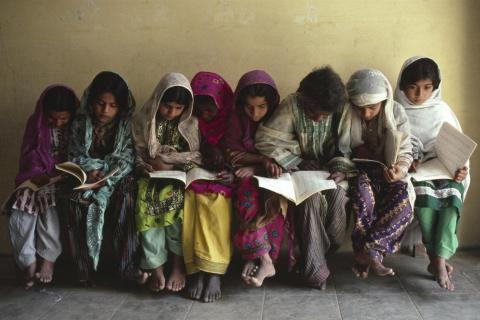 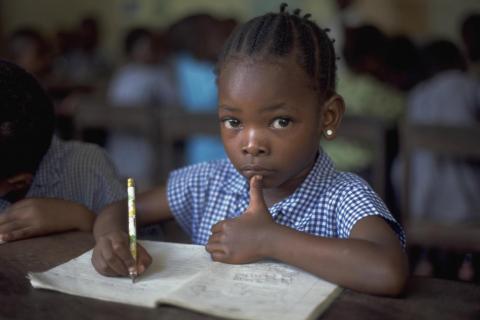 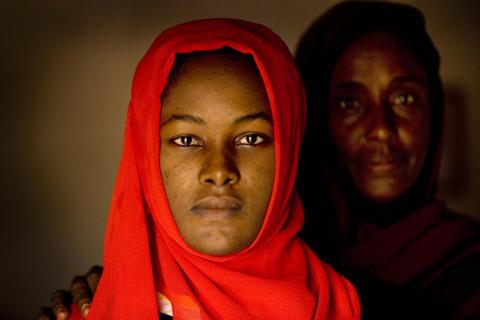