UNICEF Yemen/2018/Gabreez
Saleh Saleh Al-Shami with two of his four children. He stopped receiving paychecks at his job three years ago, and the cash transfers now help him buy food for his family.

AMMAN/SANA’A, 7 October 2018 – UNICEF resumed the third cycle of cash assistance across Yemen today. Nearly 1.5 million of the poorest families in Yemen – an estimated 9 million people – will benefit from emergency cash transfers with generous funding from the World Bank.

“A lifeline for nearly one third of the people in Yemen, this cash assistance is so vital to help families in Yemen make ends meet,” said Geert Cappelaere, UNICEF Regional Director for the Middle East and North Africa.

Nearly every child in the country requires assistance amid a serious threat of famine and recurring disease outbreaks, including diphtheria, cholera and acute watery diarrhea. Intense conflict that killed and injured more than 6,000 children in the past 3.5 years has almost entirely paralyzed vital infrastructure like water, sanitation and health.

"I used to sell vegetables for a living, but now all prices have skyrocketed so I am not working anymore," said Ahmed, a father of six children. "Thanks to the cash assistance I just received, I will be able to send my daughters back to school."

Most families in Yemen have depleted their financial resources. Child marriage and child labour are increasing, and many children are fighting a conflict not of their making. More than 2 million children are out of school.

"These cash transfers are helping families send their children back to school or buy basic commodities," added Cappelaere. "This is the very minimum for human dignity in the 21st century." 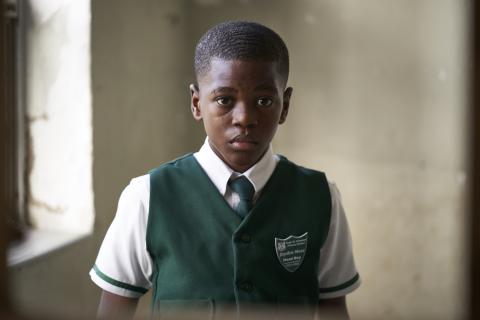 Rebuilding ‘normal’ after Dorian devastation
Six months since Hurricane Dorian hit the Bahamas, schools are providing children a safe space to learn and a sense of normalcy
Read the story 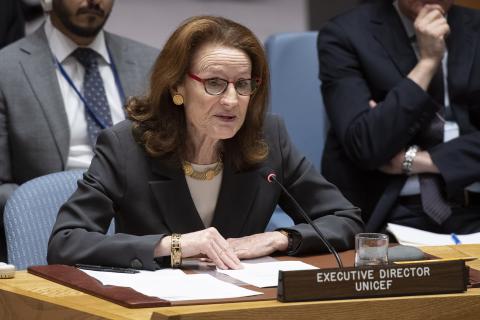