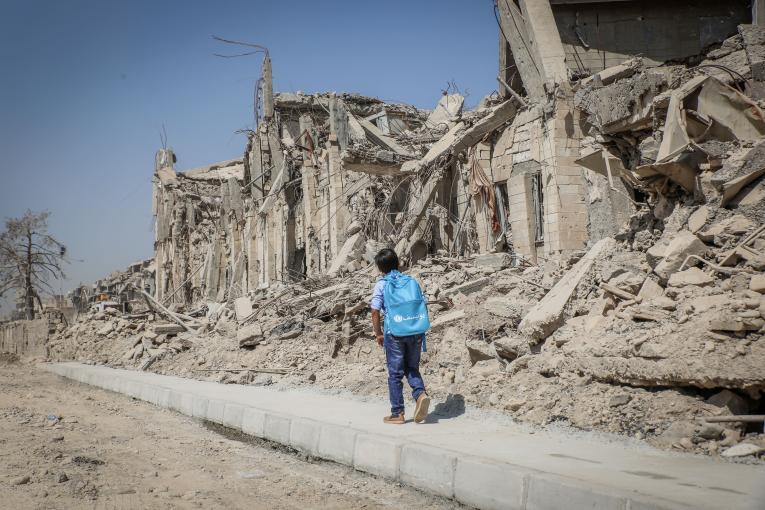 UNICEF/UN0248977/Anmar
A child walks past buildings that have been destroyed in West Mosul, Iraq.

NEW YORK, 28 December 2018 – The futures of millions of children living in countries affected by armed conflict are at risk, as warring parties continue to commit grave violations against children, and world leaders fail to hold perpetrators accountable – UNICEF said today.

“Children living in conflict zones around the world have continued to suffer through extreme levels of violence over the past 12 months, and the world has continued to fail them,” said Manuel Fontaine, UNICEF Director of Emergency Programmes. “For too long, parties to conflict have been committing atrocities with near-total impunity, and it is only getting worse. Much more can and must be done to protect and assist children.”

Children living in countries at war have come under direct attack, have been used as human shields, killed, maimed or recruited to fight. Rape, forced marriage and abduction have become standard tactics in conflicts from Syria to Yemen, and from the Democratic Republic of the Congo to Nigeria, South Sudan and Myanmar.

“2019 marks the 30th anniversary of the landmark Convention on the Rights of the Child and the 70th anniversary of the Geneva Conventions, yet today, more countries are embroiled in internal or international conflict than at any other time in the past three decades. Children living through conflict are among the least likely to be guaranteed their rights. Attacks on children must end,” Fontaine said.

UNICEF calls on all warring parties to abide by their obligations under international law to immediately end violations against children and the targeting of civilian infrastructure, including schools, hospitals and water infrastructure. UNICEF also calls on states with influence over parties to conflict to use that influence to protect children.

“Much more needs to be done to prevent wars, and to end the many disastrous armed conflicts devastating children’s lives. Yet even as wars continue, we must never accept attacks against children. We must hold warring parties to their obligation to protect children. Otherwise, it is children, their families and their communities who will continue to suffer the devastating consequences, for now, and for years to come,” Fontaine said.

Across all these countries, UNICEF works with partners to provide the most vulnerable children with health, nutrition, education and child protection services. For example, in October, UNICEF helped to secure the release of 833 children recruited into armed forces in northeast Nigeria, and are working these children to reintegrate them into their communities. Since conflict broke out in South Sudan five years ago, UNICEF has reunited almost 6,000 unaccompanied and separated children with their families.  In Bangladesh, in 2018, UNICEF reached thousands of Rohingya refugee children with mental health and psychosocial support. In Iraq, UNICEF is working with partners to provide specialized services to women and children affected by gender-based violence. 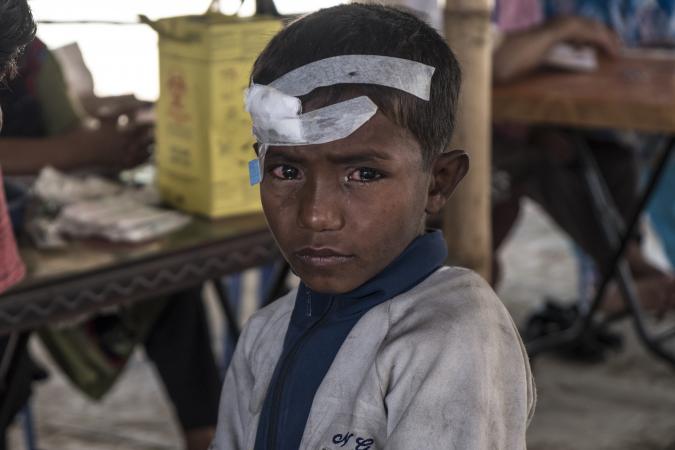 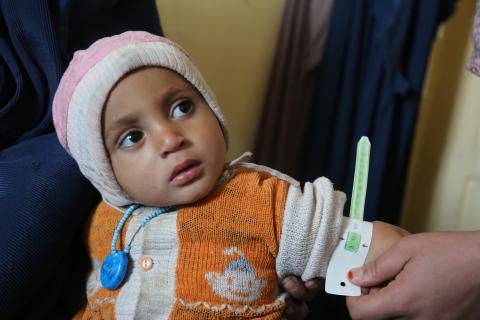 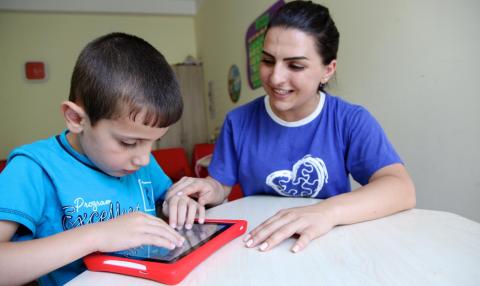