DAMASCUS, 14 October 2016 - “Yesterday’s attack near the Hatem Al Taai primary school in Aleppo city killed four children and injured three others.  The children were on their way to school in the morning hours when mortars hit the area.

“This deadly attack comes only three days after five children were killed inside their school in Dara’a city. In Syria, even going to school is dangerous.

“In the city of Aleppo, daily indiscriminate attacks on populated areas kill and injure scores of children.  Those who survive, are witnessing gruesome violence that no child should ever see, leaving them with lifelong physical and psychological scars.

“UNICEF calls on all parties to the conflict to protect civilians and stop attacks on civilian infrastructure including schools and education facilities in accordance with their obligations under international humanitarian law.

Children should be protected at all times”. 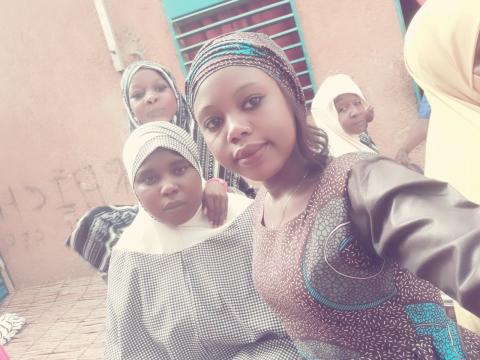