AMMAN, 4 December 2020 -“A 15-year-old Palestinian boy was shot and killed today in the West Bank in the State of Palestine.

“In the past two weeks, four other Palestinian children were shot and severely injured in the West Bank. These four children are between the ages of 15 and 16. They were injured in the chest, the eye and the head. Two continue to get treatment at the Intensive Care Unit. One child lost his eye.

“UNICEF received reports of the use of force against children which, under international law, should be a last resort and cause minimal harm. Children should always be protected from violence.

“From January to September this year, according to UN data to date, 232 incidents involved the injury of Palestinian children, some of whom sustained long-term damage.

“UNICEF urges the Israeli authorities to fully respect, protect, and fulfil the rights of all children and refrain from using violence against children, in accordance with international law. We also call on the Palestinian authorities to prevent children from being exposed to the risk of violence.” 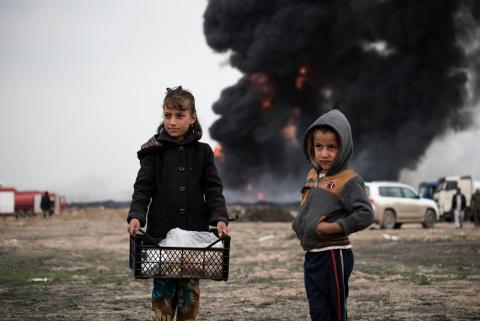