NEW YORK, 11 August 2016 – The sobering news that two children have been paralyzed by wild poliovirus in northeastern Nigeria underscores the urgency of eradicating the disease in conflict-affected areas, UNICEF said today.

The Government of Nigeria and the World Health Organization have confirmed an outbreak of wild poliovirus in conflict-ridden Borno state, where children are already facing dangerously high levels of malnutrition. The two cases were discovered in parts of Borno that have recently become accessible, but large areas of the state remain unreachable.

Nigeria – and the continent – had its last confirmed polio case two years ago and was within a year of being certified polio-free, thanks to a massive mobilization by the government, partners and local health providers.

“We cannot deny the connection between conflict and the continued threat of polio. The two new cases mean children across the Lake Chad region are now at particular risk. With our partners, we will not stop until we reach every child with polio vaccination,” said UNICEF Polio Eradication Director Reza Hossaini.

The Federal Ministry of Health of Nigeria, supported by WHO, UNICEF and partners of the Global Polio Eradication Initiative, are rolling out an emergency immunization campaign, starting in the accessible parts of Borno state.

UNICEF is a partner of the Global Polio Eradication Initiative, together with WHO, Rotary International, Centers for Diseases Control and Prevention and the Bill and Melinda Gates Foundation. UNICEF supports community engagement and vaccine management and procurement. 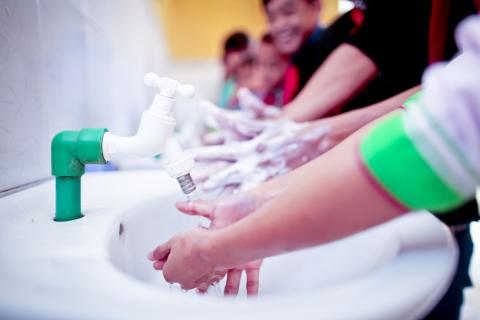 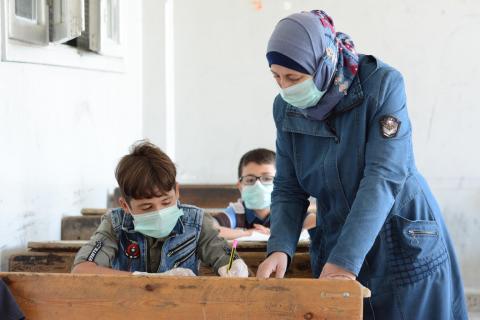 Tips for teachers to protect themselves and their students 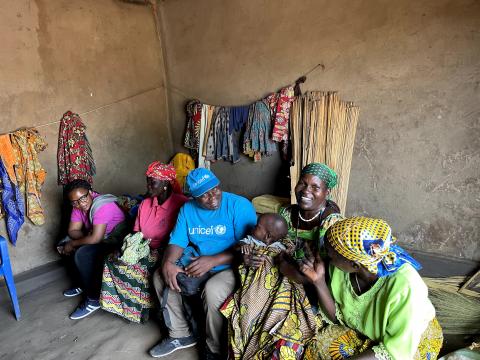 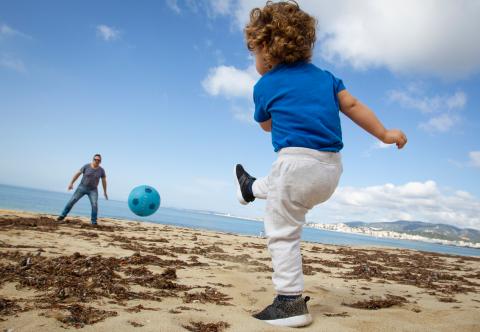