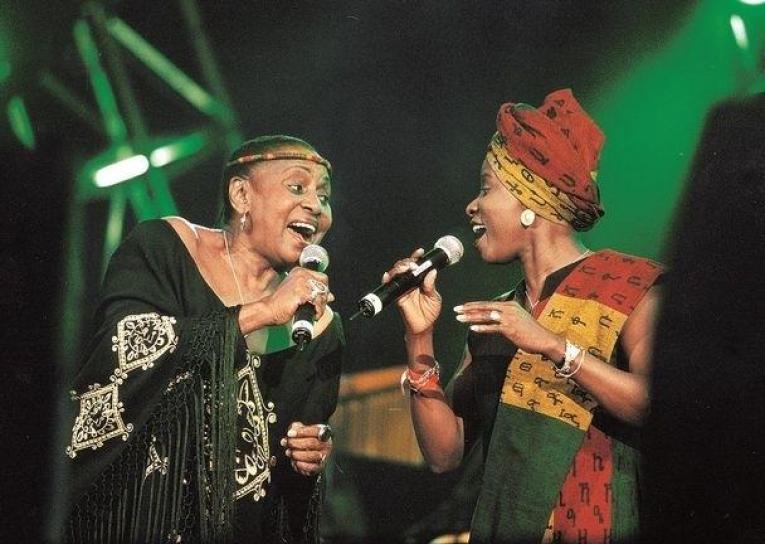 Once called the “world’s most defiantly joyful song”, Makeba’s ‘Pata Pata’ has been re-recorded by UNICEF Goodwill Ambassador, Angélique Kidjo, to spread information about COVID-19, with a focus on hundreds of millions of people in remote communities around the world. Having released the new audio track two weeks ago, Kidjo’s version has now been heard on more than 100 radio stations across Africa, as well as in the USA and Europe. It is also on Spotify and Itunes.

The name of the song is a play on the Xhosa word “phatha”, which means “touch”. The modified version sung by Kidjo includes lines such as: “It's time to sit it out! This is no-phatha-phatha ... Stay at home and wait it out … We need to keep our hands clean … Don’t touch your face, keep distance please.”

Given the huge reception of Kidjo’s new version, UNICEF put out a call to the global public, asking people to submit videos of themselves dancing to the song in their homes and gardens, tagging @UNICEFAfrica, with the hashtag #NoPataPata. All submissions were created while observing various COVID-19 lockdown, containment and curfew rules.

A handful of the clips have been selected and these lucky dancers appear in the music video alongside Kidjo, who recorded the song at her home in Paris.

“Miriam brought joy to the world wherever she went,” said Kidjo, “but she also shared knowledge and hope. Fifty years later, Pata Pata has again showed its immense power and love. Reaching the poorest and most remote with our new radio track was so important; equally so, was sharing some joy, which is what people have done in making this music video.”

The music video made its global debut to more than 100million people online, on Saturday, 9 May 2020, by launching ‘UNICEF Won’t Stop’ – a virtual event featuring performances by Cher, Pink, Rod Stewart, Sting, Eurythmics and Cheryl Crow, among a host of other stars. Kidjo and Pata Pata kicked off the event.

‘UNICEF Won’t Stop’ was hosted by UNICEF USA and seeks to raise funds to provide lifesaving resources for children during COVID-19. https://www.unicefwontstop.org

Both the ‘new’ Pata Pata audio track and video are free to use. 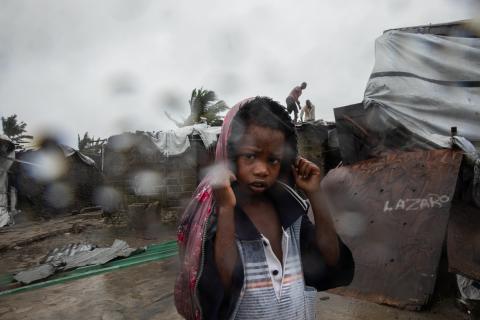