Fast Facts: 10 facts illustrating why we must #EndChildMarriage

Download the video of a child bride meeting her new husband here.

Globally, 1 in 5 women were married before their 18th birthday

When a girl is forced to marry as a child, she faces immediate and lifelong consequences. Her odds of finishing school decrease while her odds of experiencing domestic violence increase. She is more likely to become pregnant during adolescence, and young teenage girls are more likely to die due to complications in pregnancy and childbirth than women in their 20s. There are also huge societal consequences, and higher risk of perpetuating intergenerational cycles of poverty.

While the prevalence of child marriage is decreasing globally, in many places, progress on ending this practice remains too slow. In order to finally end this practice by 2030 – the target set out in the Sustainable Development Goals – progress must be significantly accelerated. Without further acceleration, more than 150 million additional girls will marry before their 18th birthday by 2030.

“For many, Valentine’s Day is associated with romance, flowers and marriage proposals,” said Henrietta Fore, UNICEF Executive Director. “Yet for millions of girls around the world, marriage is not a choice but an unwelcome end to their childhood and future. The solution is simple: Ban child marriage, invest in education, and empower young people, families and communities to bring about positive change. Only then will we end this devastating practice by 2030 and protect the 150 million girls at risk.”

UNICEF is working to end child marriage in 64 countries globally. Click here to donate to UNICEF’s work to #EndChildMarriage.

All references to ‘marriage’ or ‘child brides’ include both formal marriages and informal unions in which women started living together with a partner as if married. 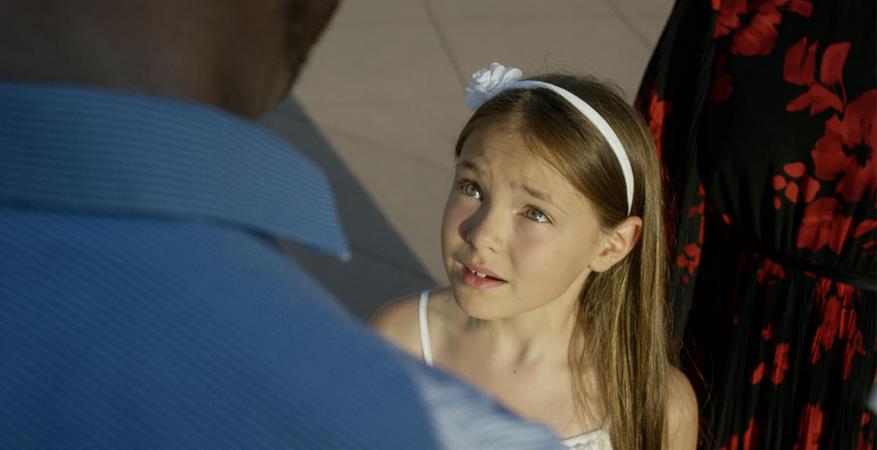 Globally, the total number of girls married in childhood is estimated at 12 million per year.

Download the video of a child bride meeting her new husband here.