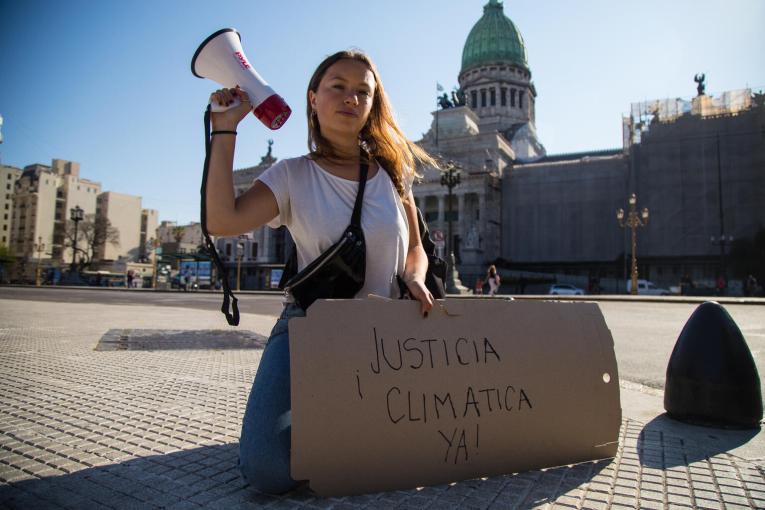 UNICEF/UN0364362
“The way out of the climate and ecological crisis is collective. Hope is in the movement that we know how to build”, Nicole Becker, Argentina

“COP26 must be the COP for children,” said UNICEF Executive Director Henrietta Fore. “Climate change is one of the greatest threats facing this generation, with 1 billion children at extremely high risk. Yet, while the outlook is dire, world leaders at COP26 have a significant, time-sensitive opportunity to redirect the terrible path we are on. They can do so by committing to strengthening the resilience of services that children depend upon, and by cutting emissions faster and deeper. The futures of billions of children depend on it.”

The climate crisis is a child rights crisis.

Children in communities that have contributed the least to global emissions will face the greatest impacts of climate change. Building the resilience of social services that these children will depend upon is critical to reduce the risks they will face. Some important facts about children and climate:

Action at COP26 is imperative. UNICEF is calling on governments to:

We are also working with more than 20 youth climate advocates/activists including from countries worst affected by climate change. Many are attending COP26, while others are available for interviews from their communities about the climate crisis there. Interviews can be done in English and Spanish. 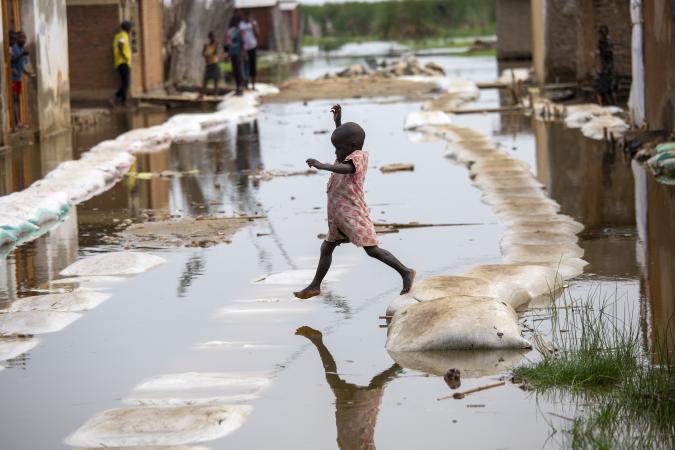