Despite significant increase in birth registration, a quarter of the world’s children remain ‘invisible’ 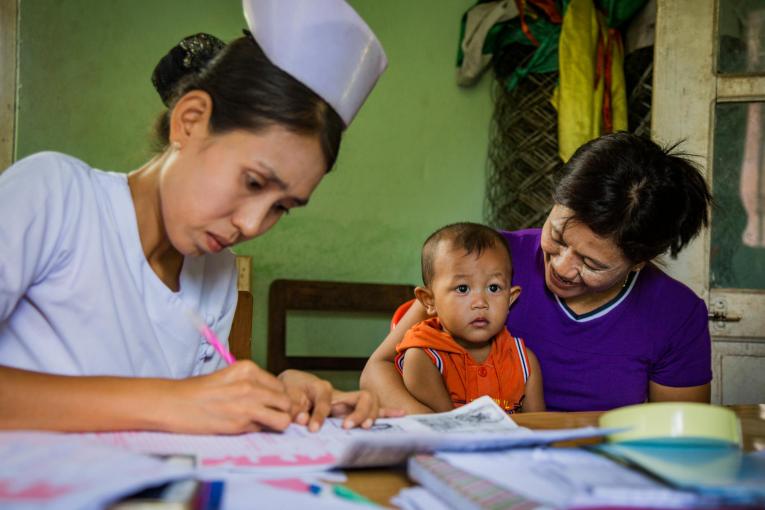 UNICEF/UN0233097/Htet
A nurse registers a baby's birth in Myanmar as part of a national birth registration programme.

Even when children are registered, possession of a birth certificate is less common, with 237 million children under-five globally – or slightly more than 1 in 3 – lacking this official proof of registration. 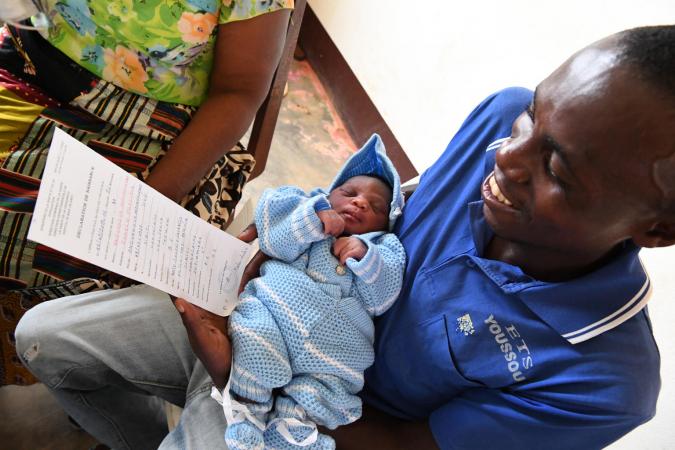 This newborn baby just received her birth certificate at the hospital of Sibiti, in the South of Congo