Children returned to Central America and Mexico at heightened risk of violence, stigma and deprivation 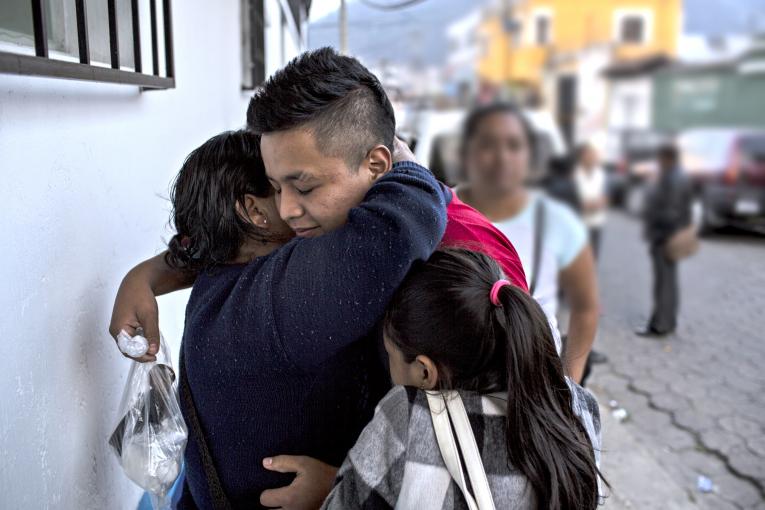 UNICEF/UN0217796/Bindra
Eliasa, 15, embraces his mother after they are finally reunited at the governmental reception shelter "Nuestras Raices" ("Our Roots" in English) in Quetzaltenango, Guatemala on May 3, 2018.

NEW YORK/PANAMA CITY, 16 August 2018 – Extreme violence, poverty and lack of opportunity are not only powerful drivers of irregular child migration from northern Central America (El Salvador, Guatemala and Honduras) and Mexico, but also consequences of deportations from Mexico and the United States – UNICEF said today in a new report. The children’s agency also urged governments to work together in implementing solutions shown to help alleviate the root causes of irregular and forced migration and safeguard the wellbeing of refugee and migrant children along the journey.

Uprooted in Central America and Mexico examines the array of challenges and dangers faced by migrant and refugee children and families during the arduous process of migration and return.

“As this report shows, millions of children in the region are victims of poverty, indifference, violence, forced migration and the fear of deportation,” said María Cristina Perceval, UNICEF Regional Director for Latin America and the Caribbean. “In many cases, children who are sent back to their countries of origin have no home to return to, end up deep in debt or are targeted by gangs. Being returned to impossible situations makes it more likely that they will migrate again.”

More specifically, the report’s findings include:

The report also outlines a series of recommendations to keep refugee and migrant children safe and reduce the factors that push families and children to leave their homes in search of safety or a more hopeful future via irregular and dangerous migration routes.

“It’s essential to address the risks faced by migrant and refugee children and the root causes that contribute to large-scale population movements,” said Perceval. “Government leaders have an opportunity now to do the right thing. This means implementing proven approaches that can help alleviate the root causes; protect children in transit and upon reaching their destinations; provide children with access to essential services throughout the migration journey; ensure that deportation and return take place only when they are in the best interest of the child; and provide them with the protection and support needed to successfully reintegrate.”

UNICEF-supported programmes in northern Central America and Mexico are making a difference, but while many young migrants, refugees and returnees are benefitting, these initiatives would have to be scaled up enormously to meet all of the challenges facing the region’s children at risk. 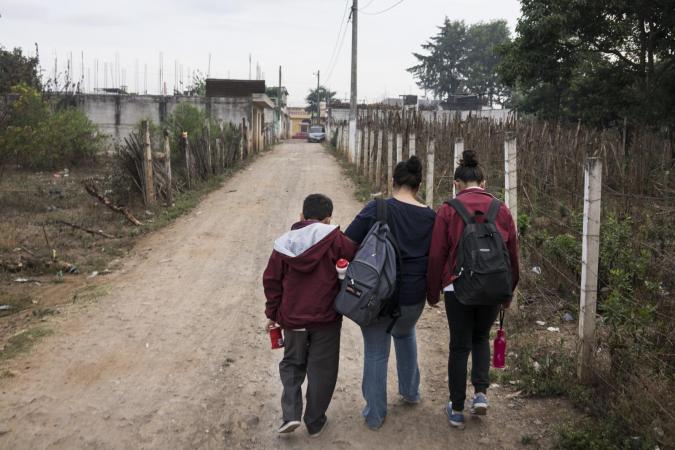 Migrant and refugee crisis
Latin America and the Caribbean 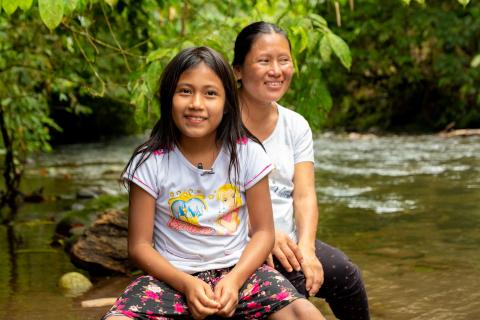 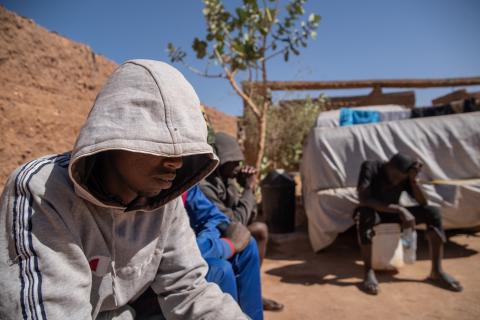