A prolonged COVID-19 pandemic is deepening the inequalities that have long driven the HIV epidemic, UNICEF warns Ahead of World AIDS Day. 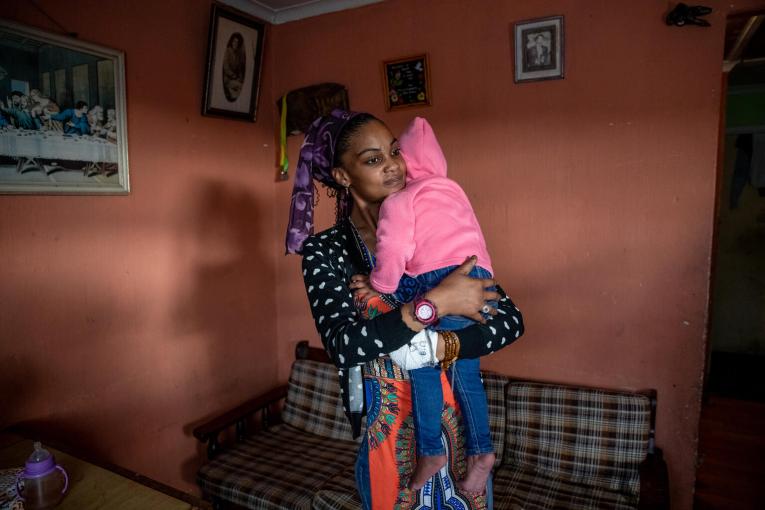 “The HIV epidemic enters its fifth decade amid a global pandemic that has overloaded health care systems and constrained access to life-saving services. Meanwhile, rising poverty, mental health issues, and abuse are increasing children and women’s risk of infection,” said UNICEF Executive Director Henrietta Fore. “Unless we ramp up efforts to resolve the inequalities driving the HIV epidemic, which are now exacerbated by COVID-19, we may see more children infected with HIV and more children losing their fight against AIDS.”

Alarmingly, 2 in 5 children living with HIV worldwide do not know their status, and just over half of children with HIV are receiving antiretroviral treatment (ART). Some barriers to adequate access to HIV services are longstanding and familiar, including discrimination and gender inequalities.

The report notes that many countries saw significant disruptions in HIV services due to COVID-19 in early 2020. HIV infant testing in high burden countries declined by 50 to 70 per cent, with new treatment initiations for children under 14 years of age falling by 25 to 50 per cent. Lockdowns contributed to increased infection rates due to spikes in gender-based violence, limited access to follow-up care, and stockouts of key commodities. Several countries also experienced substantial reductions in health facility deliveries, maternal HIV testing and antiretroviral HIV treatment initiation. In an extreme example, ART coverage among pregnant women dropped drastically in South Asia in 2020, from 71 per cent to 56 per cent.

Although uptake of services rebounded in June 2020, coverage levels remain far below those before COVID-19, and the true extent of the impact remains unknown. Moreover, in regions heavily burdened by HIV, a prolonged pandemic could further disrupt health care services and widen the gaps in the global HIV response, the report warns.

Despite some progress in the fight against HIV and AIDS, children and adolescents continued to be left behind across all regions over the past decade, the report says. Global ART coverage for children lags far behind that of pregnant mothers (85 per cent) and adults (74 per cent). The highest percentage of children receiving ART treatment is in South Asia (>95 per cent), followed by the Middle East and North Africa (77 per cent), East Asia and the Pacific (59 per cent), Eastern and Southern Africa (57 per cent), Latin America and the Caribbean (51 per cent), and West and Central Africa (36 per cent).

Additional 2020 data included in the report:

“Building back better in a post-pandemic world must include HIV responses that are evidence-based, people-centred, resilient, sustainable and, above all, equitable,” said Fore. “To close the gaps, these initiatives must be delivered through a reinforced health care system and meaningful engagement of all affected communities, especially the most vulnerable.”

Correction: A previous version of the press release contained a data error on the number of children newly infected with HIV in 2020. 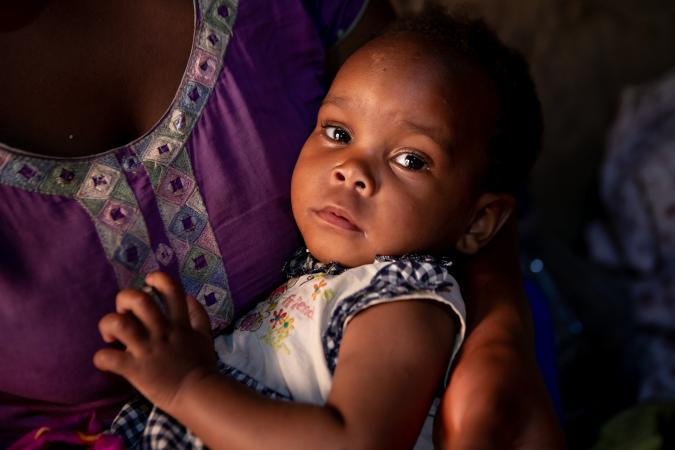 The government of Uganda have implemented a number of interventions for children exposed to HIV including point of care for early infant diagnosis of HIV and oral pellets for children living with HIV. Kansiime Ruth (25 years) ensures that both her children (aged 1 and 4 years) receive their pediatric HIV medicine at the same time every day. Her 1 year old daughter is now taking the oral pellets in place of the bitter syrup. This has helped her to take her medication and suppress her viral load.
Read the report here.
Download multimedia content here. 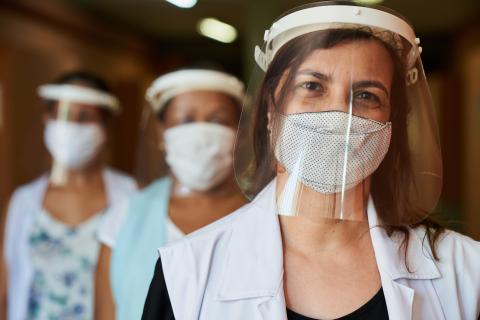 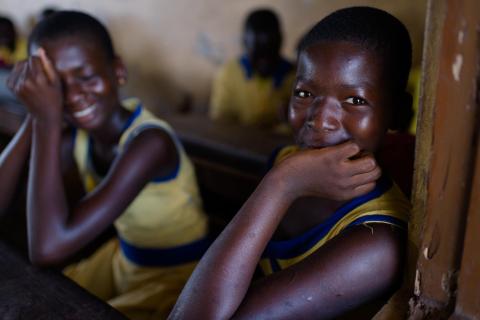 Focus on adolescent girls to invest in Ghana’s future

Programmes and interventions centred on girls reap benefits for everyone.