Increased prevalence in medicalized FGM obscures global progress on eliminating support for the practice. Twice as many women in high-prevalence countries want the practice to end compared to 20 years ago 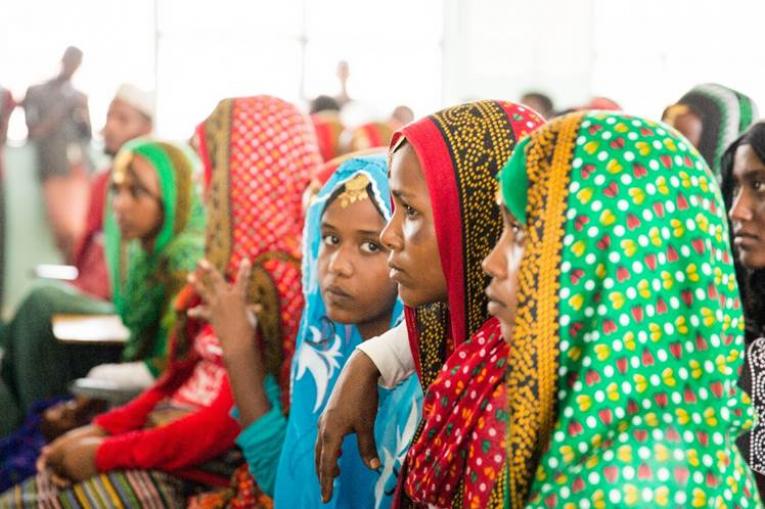 UNICEF/UN0140865/Mersha
In Ethiopia, girls in Afar region undergo training to teach their communities about the harms of female genital mutilation.

NEW YORK, 6 February 2020 – Around 1 in 4 girls and women who have undergone female genital mutilation (FGM), or 52 million FGM survivors worldwide, were cut by health personnel, according to a new analysis by UNICEF.

This proportion is twice as high among adolescents: 34 per cent of FGM victims 15-19 years of age have undergone medicalized FGM, compared to 16 per cent of victims 45-49 years of age, indicating growth in the medicalization of the practice, according to the analysis released on International Day of Zero Tolerance for Female Genital Mutilation.

The growth in the medicalization of FGM stems from a misguided belief that the dangers of FGM are medical, rather than a fundamental violation of a girl’s rights. Medicalizing the practice of FGM does not eliminate the danger it poses to women as it still removes and damages healthy and normal tissue and interferes with the natural functions of a girl’s body.

Medicalized FGM – or any FGM performed by any category of health care provider, in a public or private clinic, at home or elsewhere – is extremely common in Egypt and Sudan, for example, where almost 8 in 10 girls were cut by medical personnel.

The dangers of medicalized FGM were highlighted in the high-profile death of a 12-year-old girl in Egypt last month, prompting international outrage and condemnation by the United Nations and the Egyptian government. Egypt banned the practice in 2008 and increased the penalty for the practice as recently as 2016.

The trend toward medicalized FGM comes in the face of growing opposition to the practice globally. In the last two decades, the proportion of girls and women in high-prevalence countries who want the practice to stop has doubled, according to the new analysis.

“FGM is rooted in gender inequalities, and the first step in ending it is in changing people’s minds,” said Fore. “We are making progress. Attitudes are changing. Behaviors are changing. And overall fewer girls are getting cut.”

Female genital mutilation endangers the health of women and girls and can lead to long-term physical, psychological and social consequences. While the prevalence of FGM worldwide is down from three decades ago, at least 200 million girls and women alive today have undergone FGM in the 31 countries with available data, and 68 million girls are at risk by 2030. In 2020 alone, over 4 million girls around the world are at risk of being cut. 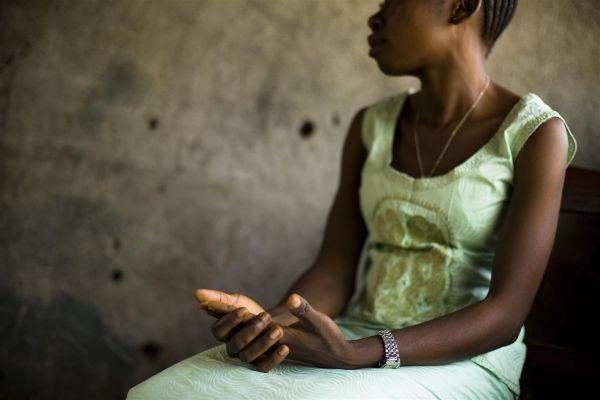