Over 9,000 children killed or injured in the conflict, according to verified data, with an average of one child killed every 10 hours since monitoring began 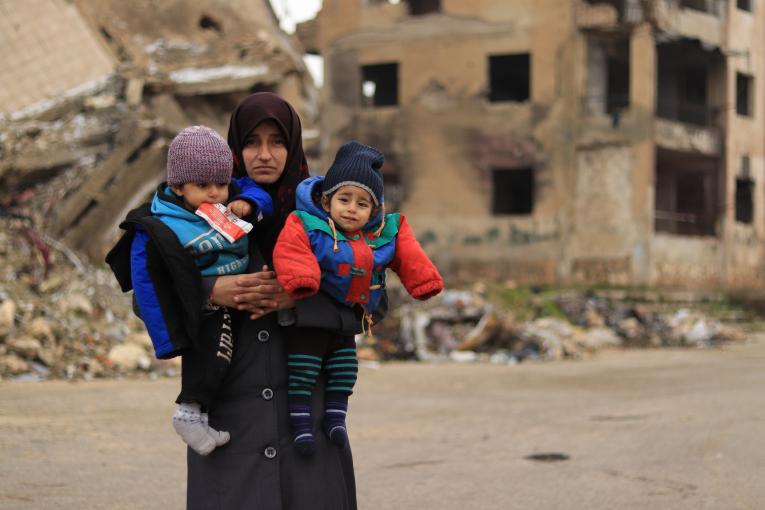 AMMAN/NEW YORK, 15 March 2020 – Some 4.8 million children were born in Syria since the conflict began nine years ago. An additional 1 million were born as refugees in neighbouring countries. They continue to face the devastating consequences of a brutal war, UNICEF said today.

“The war in Syria marks yet another shameful milestone today,” said UNICEF Executive Director Henrietta Fore who was in Syria last week. “As the conflict enters its 10th year, millions of children are entering their second decade of life surrounded by war, violence, death and displacement. The need for peace has never been more pressing.”

According to verified data from 2014, when official monitoring began, until 2019:

As these are just the verified numbers, the true impact of this war on children is likely to be more profound.

“The context in Syria is one of the most complex in the world. Violence and active conflict sadly continue in several locations including in the northwest with severe consequences on children, while in other parts children are reconnecting with some of their lost childhood, slowly rebuilding their lives” said Ted Chaiban, UNICEF Regional Director for UNICEF in the Middle East and North Africa, who accompanied Fore on her trip to Syria. “It is evident, however, that nine years of brutal fighting brought the country to the brink. Families told us that in extreme cases they had no choice but to send their children to work or marry their girls early. No parent should be forced to make such decisions.”

In northwest Syria, the escalation in armed conflict, combined with harsh winter conditions and plummeting temperatures, on top of an already dire humanitarian crisis, have exacted a heavy toll on hundreds of thousands of children and families. More than 960,000 people, including more than 575,000 children, have been displaced since 1 December 2019.

In the northeast, at least 28,000 children from more than 60 countries remain languishing in displacement camps, deprived of the most basic services. Only 765 children have been repatriated to their countries of origin as of January this year.

Wider impacts of almost a decade of conflict include:

“The warring parties and those supporting them have failed to end the carnage in Syria,” Fore said. “Our message is clear: Stop hitting schools and hospitals. Stop killing and maiming children. Grant us the crossline and cross-border access we need to reach those in need. Far too many children have suffered for far too long.”

UNICEF works with a wide network of partners inside Syria and in neighbouring countries to provide aid to children. Just last year UNICEF was able to reach:

UNICEF currently needs US$682 million to maintain these lifesaving programmes, but funding is short.

“The only solution to the crisis in Syria is through diplomatic means,” said Chaiban. “Humanitarian assistance will not end the war – but it will help keep children alive. We count on the generous support of our donors to keep supporting the children of Syria, despite all the other crises taking place in the region and around the world.” 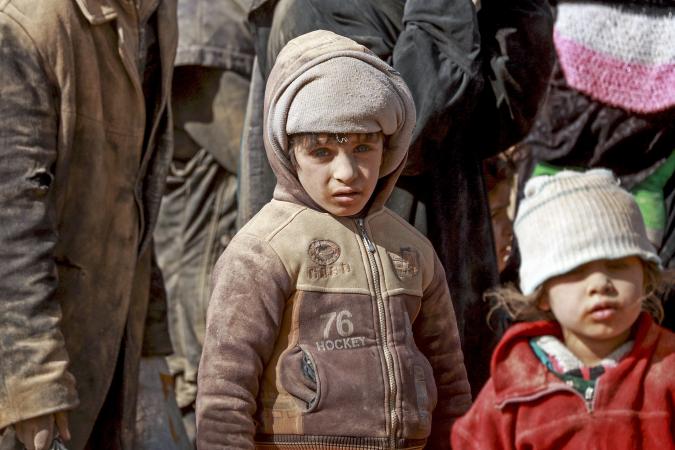 Children and families who have fled their homes in nearby towns and villages huddle together in Baghoz village in eastern Syria.