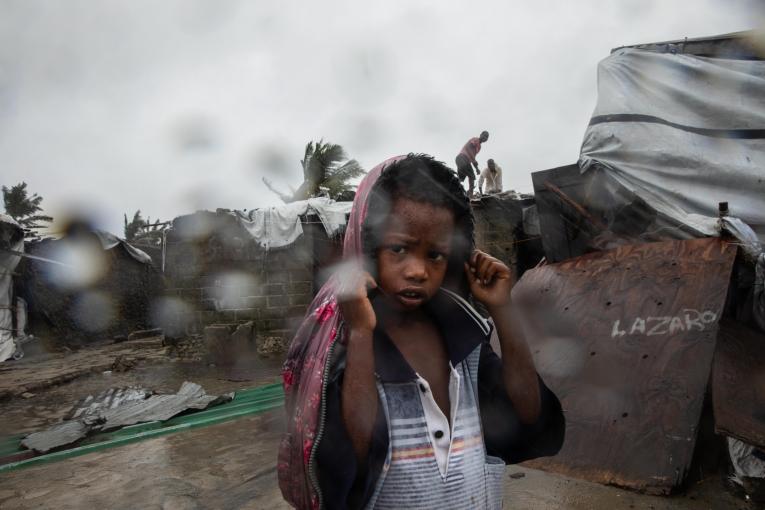 BEIRA, Mozambique/NEW YORK, 26 January 2021–More than 176,000* people, including 90,000* children, in central Mozambique are likely to need humanitarian assistance in the aftermath of Cyclone Eloise, UNICEF said today. Children living in the affected areas, particularly those who have been displaced, could soon be at risk of contracting waterborne diseases like cholera and diarrheal infections.

The powerful storm, which made landfall on 23 January, brought with it torrential rain and strong winds of up to 160 kilometers per hour, leaving a swath of damaged and destroyed houses, farmland and vital infrastructure in its wake. According to initial reports, 8,400* people lost their homes, while at least 26* health centers and 85* classrooms have been destroyed.

In the port city of Beira and in rural areas, severe flooding now threatens a population still recovering from Cyclone Idai, which hit the same region in 2019 – displacing tens of thousands of families and causing widespread food insecurity and increase in malnutrition among children.

“Less than two years ago, I saw firsthand the devastating consequences of Cyclone Idai on children and families in central Mozambique – consequences which continue to this day,” said UNICEF Executive Director Henrietta Fore. “This latest storm is a stark reminder that children are bearing the brunt of climate-related severe weather events. We need to take climate action seriously and invest in measures to strengthen the resilience of vulnerable communities.”

UNICEF’s emergency teams deployed to Beira before Cyclone Eloise hit and are currently helping to assess the damage to ensure a swift and effective relief operation. As an immediate response, UNICEF will be able to distribute prepositioned basic household and hygiene items, water purification products, tarpaulin sheets and essential medicine for up to 20,000 people. UNICEF will also work with local communities and the Government of Mozambique to assess needs, prioritize support to the most vulnerable, and ensure the protection of children.

The potential outbreak of waterborne diseases like diarrhea and cholera is a major concern in flooded areas. UNICEF is urgently working with the Government and partners to make sure that the victims of the cyclone have access to safe drinking water to prevent the spread of disease.

Mozambique is repeatedly hit by severe cyclones, drought and flooding; this is the second severe storm to hit the country in less than one month. The country is also dealing with conflict in its northern and central regions which has displaced more than half a million people. These frequently recurring shocks leave little opportunity for families to recover, especially for those who live below the poverty line.

*On 27 January, following further assessment, the official figures were updated to: 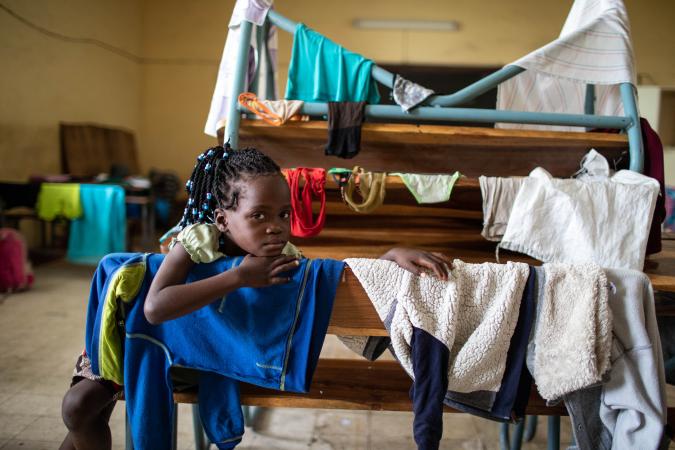