Beira, SOFALA - Grace's hope to find a foster family had all but perished. Suffering from a mental disability, Grace has lived in an orphanage since she lost both her parents at the age of 6. Her three brothers were also placed in a centre.

"It is very rare to find someone who wants to foster, especially someone with Grace's challenges. She has a mental disability but she harms no one," says Alfredo Laitone, who works at the state orphanage in Beira.

"In the beginning, Grace was very difficult to handle, and required dedicated staff to look after her. But for us, Grace is a success. She has adjusted well," he says.

Grace's life could have turned out as bleakly as it generally does for children with disabilities, who are often subject to discrimination and abuse, even at the hands of their own families, who traditionally see them as punishment or a curse. But Grace was lucky. One day five years ago, Armandina came to work at the orphanage, and things have never been the same since.

Once she sees me, she comes running and kisses me, explains Armandina. When I do not come to work, she misses me.

So attached are they to each other that, with the support of the social action, Armandina, a mother of five, is now formally fostering Grace and caring for her at home, as if she were her own. Armandina and her family were even given a small farm with a little house on it, to make sure she and Grace will always have a home and some income.

When asked about the demands of caring for a person with disabilities, Armandina rejects any notion of difficulty.

"Just spend time with them, nurture them, and give them love. There are no difficulties in this," she says and then asks Grace for a kiss, who leans forward obligingly. The deep bond that unites them is plain for all to see. 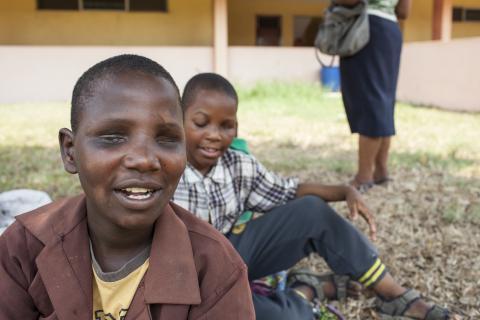 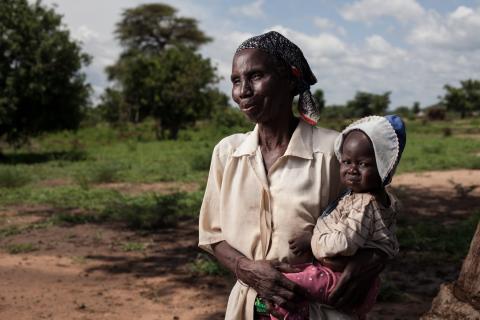