Our climate is changing. Temperatures are rising and devastating extremes of weather are becoming ever more common. The world has proved slow to respond, with mitigation plans falling far short of what is needed to preserve the planet. In the words of United Nations Secretary-General António Guterres: “The state of the planet is broken”.

We are all affected. No matter who you are, or where you live, climate change will impact upon your life. But those with the greatest vulnerabilities are likely to bear the greatest burden: and the most vulnerable are the world’s children.

The climate crisis has sparked a crisis of mobility: Around the world, in 2019 alone, some 23.9 million people were involuntarily displaced by weather-related disasters. That dwarfs the 8.5 million people displaced by the factors we so often associate with migration and displacement: conflict and violence.

Not all people forced from their homes are children. But a great many are and, of course, it is children who are the least equipped to cope with the life of uncertainty and trouble that comes with being cast from your home.

In fact, climate-related events have already contributed to over 50 million children being forced from their homes, migrating across borders or being displaced within their own countries.

Yet children have been almost entirely overlooked in the emerging debate, research and policies on climate-related migration and displacement.

In order to shine a light on the plight of children on the move and to better understand how children and young people are affected by climate-related migration and displacement, UNICEF and the International Organization for Migration recently hosted a virtual symposium.

Over two days, experts, policy makers and young people from around the world met to discuss and debate pertinent questions, unpack key concepts, propose actions and outline an agenda to ensure that children’s rights and needs are part of the wider debate on climate change.

You can find the summary report of the symposium below, as well key background papers and reflections from participants. Please continue to check back as we continue our work.

Cristina Colon is project lead and focal point. Please direct any inquiries to her. 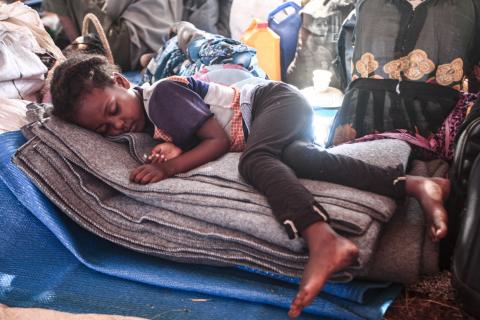 A conversation with climate and migration experts 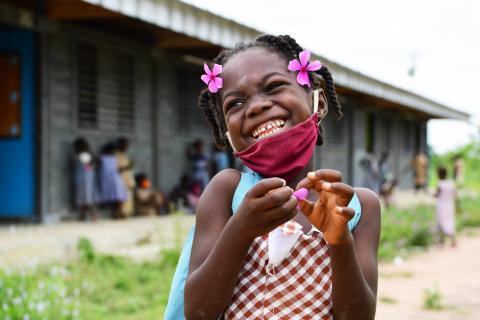 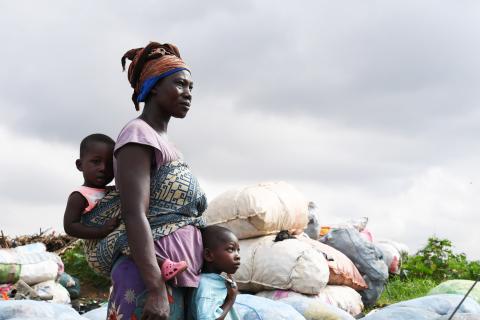 A guide for action 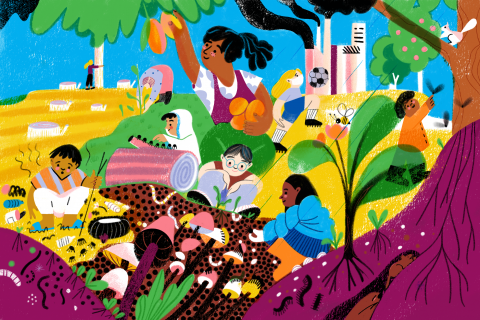 Why biodiversity is important for children